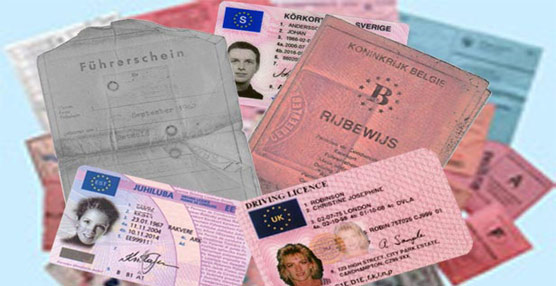 The legal age for driving in Spain, as in any other European country, is 18. If you're thinking of staying less than 6 months, and if the issuing country of your licence is a contracting party of either the 1977 Vienna Convention on Road Traffic or the 1949 Geneva Convention on Road Traffic, then your licence is valid and you should not face any trouble driving in Spain.

If you have any concerns regarding the driving licence from your home country, you can ask for an International Driving Permit, which is a document valid for one year that is translated into 8 languages and valid only with the original driving licence. It has wide international recognition.

The documents to provide for the exchange are:

Remember that Spanish driving licences do need to be renewed. The validity period of a Spanish licence depends on your age and the type of licence held, e.g. a motorcycle (A-1/A-2) or car (B-1) licence is valid for ten years if you’re under 65 and for five years if you’re over 65. A commercial, passenger vehicle or heavy goods licence must be renewed every five years up to the age of 65, every three years from 65.

If your issuing country (or state in the case of the US) does not have a licence agreement with Spain, then you will have to sit the full exam (theory and practice) to get a driving licence.

www.todotest.com where all the questions for different types of driving licence can be found. If you want to use that site, then you will have to register as a user. Registration is free.

The written test must be taken in Spanish, though a few places offer the written test in English. Some driving schools offer translations for the Spanish test exams, which makes it easier to practice.

Driving in Spain has been regarded as a challenge by many expats. Even if you are an experienced driver, you may want to take some driving lessons.

Driving lessons in Spain cost between 15€ and 30€ an hour. Many driving schools offer an abono, or a pack of five or 10 classes that when purchased together have a slight discount.

While it's possible for you to take your practical test in English, this is not offered everywhere. This means that in most Jefaturas, you will need to speak at least intermediate Spanish to be able to sit the test.

Moreover, children must be over 7 to be able to sit on a motorcycle with their parents, and a specific written authorisation must be written if the driver is not the parent of the child.