A new President for the Port of Alicante 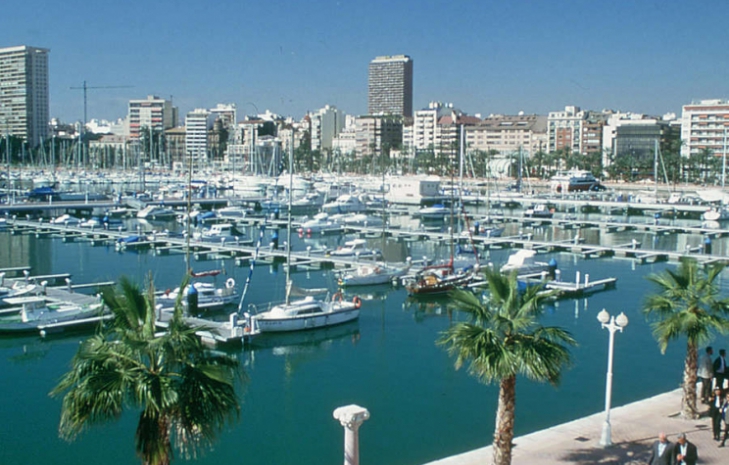 JUAN Antonio Gisbert has been chosen by the Government to revive the port of Alicante, an institution of huge importance nationwide.

The full Consell ratified on Friday August 28, in its first session after the summer holidays, the former director general of the CAM bank, as the new president of the Port Authority of Alicante, replacing Juan Ferrer, who took over from José Joaquín Ripoll late last year.

Now, the economist will assume responsibility for enhancing the Port, a strategic point in the economy of the province of Alicante.

In fact, one of the first issues that Gisbert will put on the table, will be the draft declaration of a “free zone,” which will pressure the Council to improve the results of the port authority and, in general, the economic stance of the province Alicante.