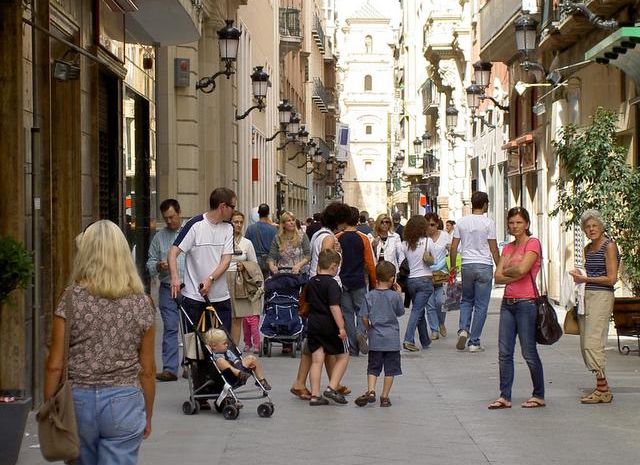 ALICANTE has been named the fifth most attractive Spanish city for shopping tourism. The ranking came in a report entitled ‘The new era of travel retail: impacts and challenges of shopping tourism’ presented this week in Madrid.

The report said the average consumption of international overnight tourists in Spain is 47 per cent lower than the average of the surrounding countries.

Alicante, with around six million foreign tourists a year, is one of the cities most likely to attract visitors with high purchasing power from China, Mexico, USA, Morocco and Russia.

Foreign tourists consume on average in Spain €38.32 per overnight, moving around €3 billion in shopping tourism, with Alicante being the fifth largest city in turnover after Madrid, Barcelona, Malaga and Valencia.

The study predicts that shopping tourism in Spain could reach €5 billion in revenue in the next four years with non-EU travellers benefiting from tax free shopping and helping to generate an estimated 50,000 new jobs.