How much will Oculus Rift shift real estate VR marketing? 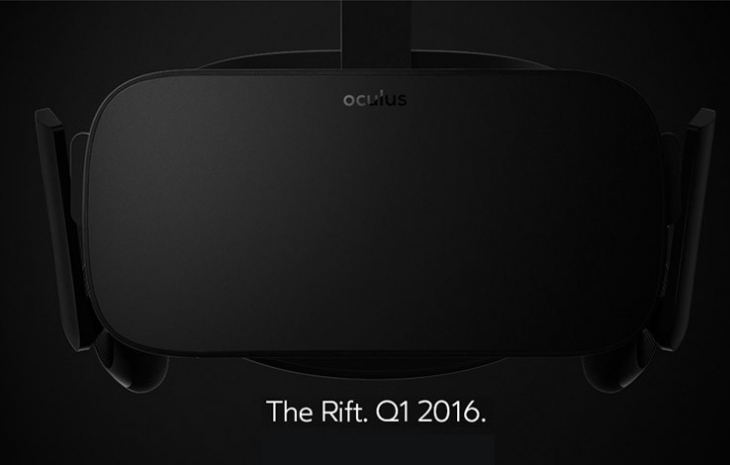 The impact of new technology on the real estate sector is often described as a game-changer, but, in reality, the game doesn’t usually change until the product becomes more mainstream.

So although international real estate professionals have reacted with excitement to the planned 2016 launch of the Oculus Rift virtual reality headset, it remains to be seen just how quickly it will become widely adopted and integrated into the mainstream marketing mix.

The Oculus Rift is rumoured to hit the market by March 2016 and cost around US$450 (£286) – so it should be within the reach of most agencies – but how widely will consumers adopt the technology and will the speed of uptake impact how useful it will be as a marketing channel?

James Dearsley, of The Digital Marketing Bureau, believes as the price of Oculus Rift drops, the higher the take-up will be – and the real estate industry is set to be one of the major adopters of Virtual Reality (VR) sales and marketing.

“We are already starting to see top tier developers incorporating virtual reality as part of their marketing, but it may be a little time before the smaller developers get involved – if only due to a lack of understanding as to how they can use the VR platforms and possible concerns on price – when actually there are entry level products that any developer could enjoy and experiment with.

“If the understanding and perception of price is developed I should think we could be one of the foremost industries to see huge benefits from using virtual reality.”

Dan Johnson, CEO, of Lead Galaxy, doubts that Oculus Rift is going to be an overnight game changer for the real estate industry, apart from ‘techies’.

“Without mass adoption in a concentrated geographic area, it’s difficult to see many developers being able to justify the time, expertise or technical costs for developing a virtual reality presentation of their project. I’m sure that some will – particularly those who want to be seen to be at the cutting edge of marketing and technology. But it’s highly questionable whether enough people in a developer’s target market will own a headset for it to become a viable marketing solution in the short to medium term.”

However, there is no doubting that VR is particularly useful for the overseas property sector that needs to capture the attention of clients around the world, who are now used to Computer Generated Images.

“There has always been a demand for developers to sell properties as early on in the development stage as possible and, as such, have worked on building the best CGIs possible. This is now ordinary and clients are used to them,” says James Dearsley, who writes about VR for the real estate industry.

“The possibility of ‘building’ the development virtually is a huge attraction especially given the reciprocal can be someone’s mobile phone and they could be anywhere in the world at the time thus rendering the development marketing geographically vast.”

Real estate marketing and advertising specialist, Previsite, which is headquartered in France, has offered a patented solution for virtual tours for real estate professionals for 10 years and sees it as part of the marketing mix.

Virtual Reality is just one option real estate professional use to maximise their efficiency, including a choice of images, videos and live webinar property tours, personally tailored for clients, says Vice-President and Founder, Eric Calosci.

“They all provide information that describe the property and make the visit more effective. I’m not sure virtual tours are any different. It is one solution and is common among agents looking to save time with visits that they can afford doing physically.”

The key to effective use of VR real estate marketing and the Oculus Rift is also in developing the right products that will appeal to sellers. In other words, it is important for developers to be ‘tech savvy’ and know which are worth pursuing.

Mr Dearsley says he has seen many developers make mistakes after initially getting excited by some bit of tech that looks great, but is then not applied effectively.

The same is likely to be true of VR. Some early adopters will just roll out experiences without consideration for end users, but there will then be a maturation period where other tech-savvy developers consider what has gone on and improve. That’s when the game changing can start to begin.