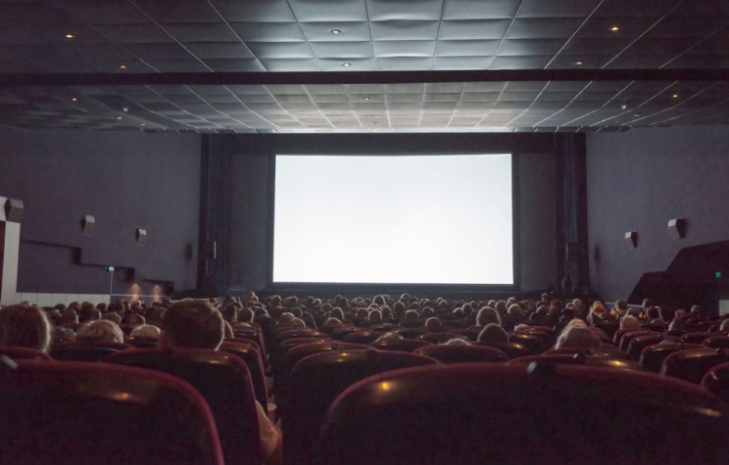 FOR over a year film fans have been slowly working behind the scenes to move forward with their original concept for an English language film club, and now English films will be available weekly in Torrevieja.

Thanks to the manager of the IMF Cines in Torrevieja, Fabian Tortosa, the film club is ready to go ahead and from November 6, as long as the demand is there, each week Cines IMF in Torrevieja will screen a different film every week, for the entire week. This will be an original version film in English with Spanish subtitles.

The first film will be the new James Bond movie Spectre which shares its opening night in Spain on November 6. Screening times are to be confirmed. In December the cinema is proud to bring Star Wars 7 to the big screen in English.

You do not have to be a member of the cinema club to go and watch the films, but by becoming a member of Admit One, which costs just €20 a year, members will receive numerous benefits including discounted entry; special raffles and competitions, special prices for popcorn and drinks, members only nights with a screening of different films, member's only dinner and movie packages with local restaurants, cafes and fast food outlets.

There will also be the chance to be involved in the two film festivals planned for 2016 and special 'an evening with...' events which also in the pipeline with premier nights when the stars or crew will be present for the event.

For more information and to become a member visit www.admitone.club or email film@admitone.club