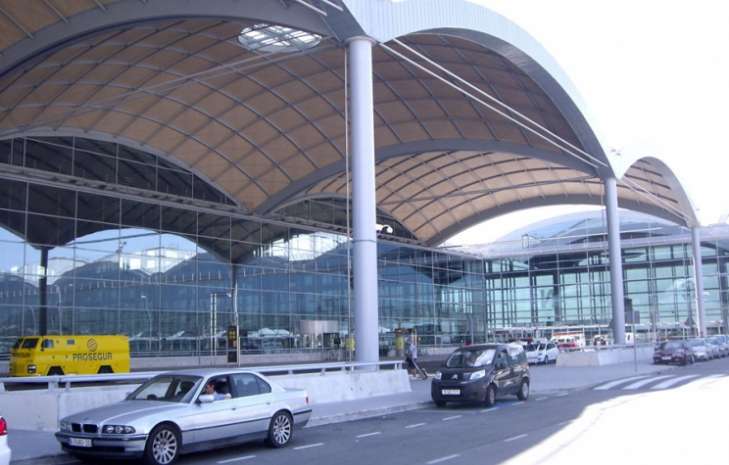 A NEW strategic plan is being developed for Alicante-Elche Airport to make it more effective.

The University of Alicante (UA) is heading up the project and is working with various institutions, both public and private, with the hope and idea that the researchers can develop a plan to be implemented to enhance the airport and further encourage more users.

Primarily the study will look at linking the airport more socially and economically to the coastline through the idea of connections with a suburban metro, as in the case of other European cities that have a greater tourist traffic. Or, by taking advantage of the infrastructure at the neighbouring IFA exhibition centre.

UA said this first meeting is a first point of contact that does not exclude anyone as they welcomed representatives from the two municipalities neighbouring the airport, Alicante and Elche, as well as airport and port officials, architects and business leaders.

The research leaders said: “It is a laboratory of ideas which fits all.”

They stressed that they welcomed all ideas with the aim of being able to produce a plan that could relaunch the urban area, provide better links with Alicante and Elche and along the coastline, and strengthen ties with society, boost tourism, business and ultimately bring in more revenue.

“We want to create an atmosphere of dialogue, consensus and participation of as much interest to citizens and future employers as possible” said Alicante University Rector, Manuel Palomar.