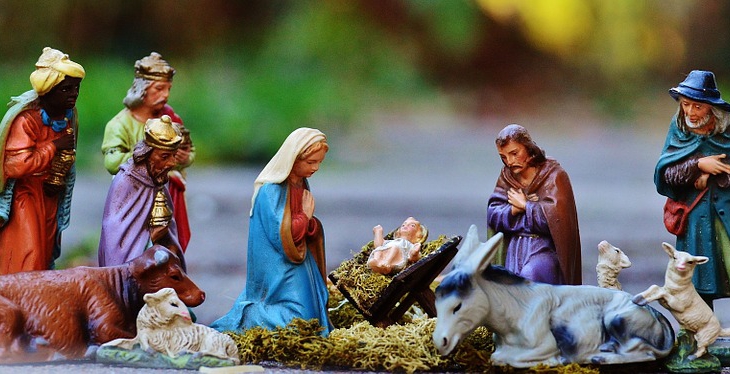 The programme of events and activities for the Festive Period in Guardamar del Segura from the 5th December 2014 until the 6th January 2015. Known as the Magic of Christmas in English and Navidades Magicas in Spanish, the town hall have put together a number of events including the switching on the Christmas lights, concerts, Santa's Grotto, Three Kings Parade and much, much more! The English version of the programme is:

Monday 8th December
20:00 Christmas Speeches in the church.
21:00 Inauguration of the Nativity Scene beside the Town Hall.

Saturday 20th December
19:30 Christmas Concert by all of the choirs from Guardamar, at the Casa de Cultura, free entrance.

Sunday 21st December
18:00 Santa Clause is greet by the Mayor at his grotto on Calle Los Pinos, followed by fun and games for the children.

Saturday 3rd January
17:30 Three Kings Parade starting in Calle Castillo following a route to the town hall, where at 18:00 they receive the letters (lists of presents) from the children.

Sunday 4th January
18:00 Three Kings visit the town hall, where they receive the letters (lists of presents) from the children.