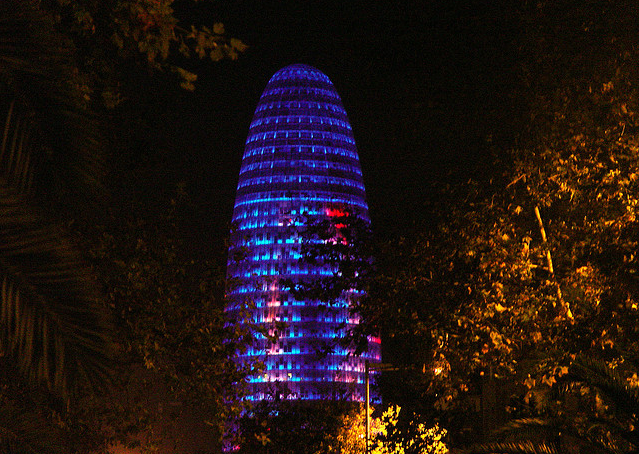 If there’s something the Spaniards are good at above all other Europeans, it’s partying. And New Year’s Eve is certainly no exception…

Three ways to celebrate like a Spaniard on New Year’s Eve:

1. Make sure you’ve lots of food to dine on: Seafood, “ibéricos“ and something cooked in the oven… fish or meat, should be on the menu.

2. Have 12 grapes and a glass of Cava ready: You’ll be eating a grape on each of the twelve strokes before midnight. That’s how Spaniards welcome in the New Year. And although they’ll say the Cava is to toast, it’s actually more useful for helping you swallow the grapes!

3. Wear red underwear: Spaniards say it’s to bring good luck during the New Year. But buying it yourself is not enough. Oh no. You need to get your red underwear as a present.

Almost anywhere. From local bars to 5* hotels there’s something going on for all.

Madrid hosts the most popular New Year’s Eve celebration. La Puerta del Sol and its famous clock lead the tradition of eating the Twelve Grapes on the twelve strokes before midnight.

Granada is gaining popularity with the locals, offering a long weekend of mountains, culture and exciting nightlife.

Costa Blanca is one of the top destinations if you want to spend the whole night at a hotel celebration. Many of them have a party with dinner, free bar and Cotillion.

Meanwhile,Mallorca will show you a different side of the island on New Year’s Eve. Where normally it’s sun and sea, instead you’ll find narrow streets, Christmas lights and street markets amongst the gothic architecture.