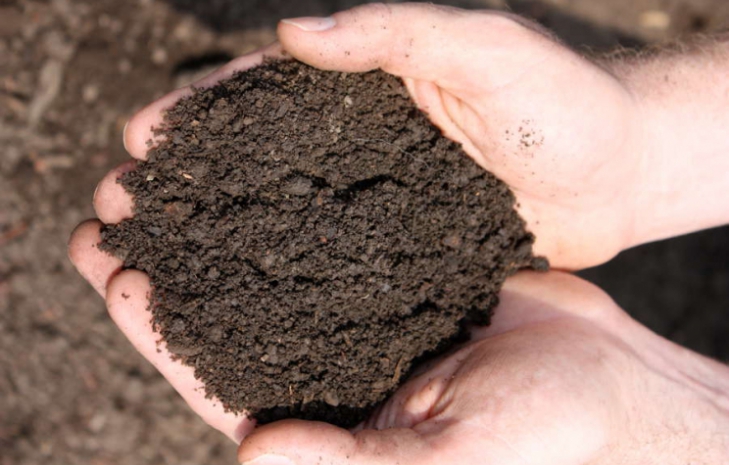 BUY yourself a set of mattocks instead of a spade and fork to ease back strain.

1. Don’t walk on soil that will be used for planting things, especially after rain, as this will only consolidate the soil and make dried out red clay soils even harder to work.

2. If you are about to lay out a new garden cover areas which will eventually be terraces with solid plastic held down by rocks and a light coating of stone chippings or sand.

3. As soon as possible join these future terrace areas with strips of plastic covered with stone chippings to provide dry pathways even when it rains.

4 . Aim to have to work the minimum of soil into beds for plantings.

5. Once you have completed this initial lay out wander round it and look at the emerging network of paths and terraces aesthetically and decide where the directions, widths and shapes could be improved to make the garden more interesting.

6. Recognise that working consolidated Spanish soil for the first time, especially after a long hot summer is not kind to backs especially if you set out to use English style tools. Go out and buy yourself a set of mattocks to use instead of a spade and fork for most tasks including digging planting holes and weeding.

7. Once you have worked over the soil for the first time obtain a load of horse sheep or goat manure and spread it deeply over the areas which will be your main planting areas and work it into the partially prepared soil.

8. The greatest disturbances to partially prepared soils will be the making of planting holes for trees, so make these as soon as the weather and soil conditions allow even if you don’t intend to plant trees until next spring. When we first decided where to plant trees we were still only visiting the property for holidays so preparations and plantings had to be carefully phased. So starting at Easter and through the summer holidays we dug planting holes after any thunder storms that occurred. The holes were then filled with green kitchen waste and weeds as temporary mini compost heaps which had rotted down within six months to be then be worked into the bottom of the planting holes. All the trees planted into holes prepared this way grew well.

9. When you start to lay the final surfaces to terraces and paths slope them so that future rain water is directed and transported to where most required.

10. If it has not rained and none is expected for a while dampen soil before attempting to work it or don’t start until heavy rain has fallen. Hard soil like golf can cause debilitating back aches that have ruined many gardening and retirement plans.