Free health care to continue for expats in Valencia region!! 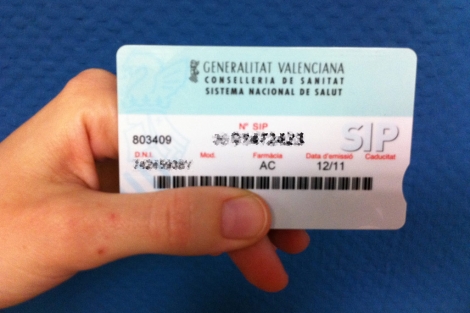 British residents of the Costa Blanca have been reassured by Valencia President, Ximo Puig, that their free healthcare is safe once the United Kingdom leaves the European Union. In the wake of the Brexit referendum vote over a fortnight ago, one of the major concerns of British residents has been what will happen to their access to the Spanish health service but on a visit to Benidorm this week, Puig unequivocably stated that there would be no change to health provision for the approximately 100 thousand strong British population within the Valencia region after Brexit is enacted.

The Valencian leader reiterated his message issued the day after the referendum result of “love, affection and security” as far as the British residents are concerned. “The Valencian Government will not initiate any fundamental disruption of health provision” guaranteed Puig.

Since coming to power over a year ago, the Valencian left-wing PSOE/Compromis coalition have also reversed decisions on SIP card access to foreigners in the area without residence permits, and started returning the cards to around 60 thousand foreign nationals who had them confiscated after the ban was launched in September 2012. This move brought Puig into conflict with Mariano Rajoy’s PP government in Madrid who have taken the matter to Spain’s Constitutional Court.

There’s been no declaration from the Murcia regional government over their views on British residents continuing to access free healthcare after the UK quits the European Union.