Spain still number one for house hunters in Europe 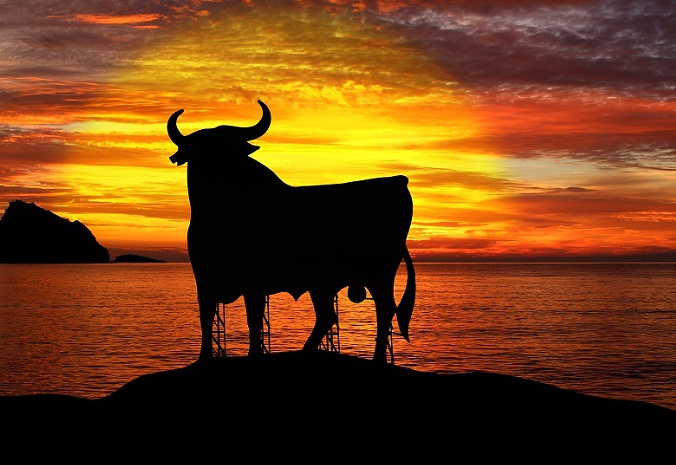 Spain remains the UK’s favourite place to hunt for property in Europe, according to Rightmove’s new report. We meet one happy expat who recently found his perfect home in Valencia

Spain is by far the most popular place for Brits to search for a home in Europe, attracting more searches on Rightmove in 2017 than any other country.

In a typical month, Spanish property listed on the property portal attracts more than 2.5 million searches, with French property being the second most popular. Research also shows that buyers in Spain expect to pay less for their new overseas home compared to most other European destinations. The average enquiry price in the Spanish Costas is €156,940, compared to €217,433 in France, €227,411 in Italy and €215,001 in Portugal. Only Turkey and Cyprus attract buyers on lower budgets, with average enquiry prices of €93,180 and €148,082 respectively.

Looking closer at Spain, property in the Alicante province, home to the Costa Blanca, generates the most interest out of all Spanish regions, with the average enquiry price there being €126,054. The second most popular Spanish destination is Mallorca, followed by Málaga, home to the Costa del Sol, then Tenerife and Lanzarote.

Expat George Moult got the keys to his new Spanish home in July this year, after viewing and agreeing to buy it in April. After decades working flat out as a music teacher, he had decided to move to Spain where he could spend more time composing and enjoying his retirement. His search for his ideal property took him to the city of Valencia, where he fell in love with the culture and lively music scene.

“It’s a lovely city,” said George, from Southampton. “It’s got opera and concert halls, which I’ll especially enjoy visiting, and they even play classical music on the metro! I always knew I wanted to be somewhere authentically Spanish rather than in a more typical expat area and the Valencia area fits the bill perfectly.”

George’s home is a three-bedroom villa in a rural community, less than 10 minutes’ drive from the towns of Turis and Montserrat, about 30 minutes from Valencia and 20 minutes from the airport. In a hill-top position, it sits on a 900-square-metre plot that includes front and rear patios, a private pool, orchard, independent summer kitchen and extra room built into the slope of the garden.

“The uninterrupted views of the mountains are fantastic, especially in the room in the garden, which I am making my music studio,” added George. “The property cost me €110,000 and came ready to move into. The vendors, a Spanish couple from Valencia who used the property as a second home, had dropped the price significantly just before I viewed it, so I agreed to buy it quickly for fear of losing it to another buyer.”

If you are considering an overseas property purchase, whether for lifestyle or investment, opening a no-obligation account with FCA-authorised Smart Currency Exchange will enable you to benefit from their competitive exchange rates and specialist currency knowledge, ultimately saving you money and time. For more information, download Smart Currency Exchange’s free report or visit the Currency Zone.