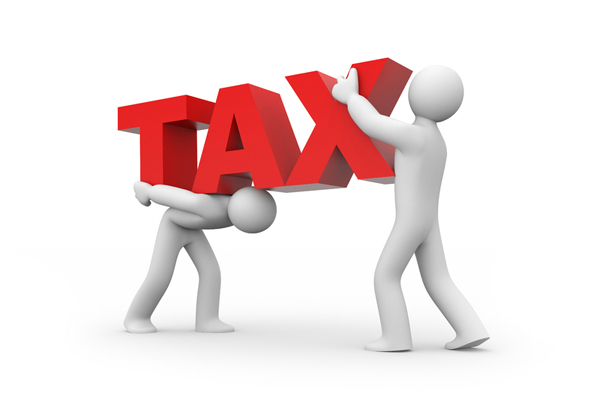 In November 2018, a civil case was brought before the Spanish Supreme Court regarding the tax associated with the set-up of a mortgage (1.5%). The Supreme Court originally ruled that this should, in fact, be paid by the bank, not the customer. However, this decision was over-turned to protect the liquidity of the banks.

Immediately following this Supreme Court ruling, the Spanish Government created a new law: Royal Decree – 17/2018. This law states that the bank must pay this fee, not the customer.

The Spanish Government has also said that a new mortgage law will be introduced in the coming months which will further reduce the costs of purchase for the buyer, instead forcing the banks to pay.

This affects fees including:

The tax ruling has already come into effect, so if you are buying in Spain then you can already save as
much as 1.5% (Andalucia, each province rate is different) on the value of the mortgage. So, if you
were buying a property for 400,000 Euros with a 70% mortgage, you would be saving 4,200 Euros.

On top of this, you’ll be able to make further savings under the new mortgage law affecting notary,

gestoria and other fees, which would likely mean an additional saving of around 3,500 Euros.

In total, the cost of purchasing property in Spain will be reduced by around 2%. Money that can be
put to much better use as a new kitchen, or in the home improvement fund!