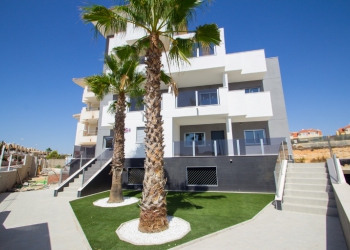 These South, East & West Facing, One Bedroom Apartments in Las Filipinas are located on the Orihuela Costa, in the area of Villamartin. Situated within a five minute walk of many local amenities & facilities, with a wide range of golf courses & beaches all within less than a 10 minute drive… These stunning, new build properties comprise of an open plan fully fitted kitchen;... 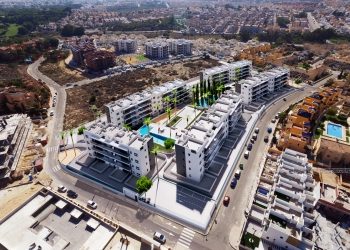 These Stylish South Facing , Two Bedroom Apartments in Villamartin are located within a 5 minute walk of the nearest bars, restaurants and local shops/supermarkets, with the sought after golf course just around the corner too. The beaches can be found in less than a 10 minute drive too! These stunning looking properties within a high end complex, comprise of a modern open... 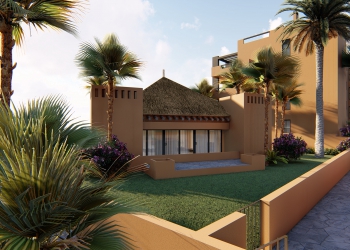 These Two Bedroom Apartments in Villamartin are located in a very popular area, just few minutes around the corner from the ever so popular Villamartin Plaza, where you can find many amenities and facilities, with ample to do, plus lots of entertainment. On the Orihuela Costa there are a wide choice of beaches and golf courses too, what an area to be in! These wonderful new build... 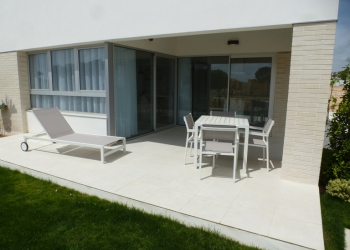 These South-East Facing Three Bedroom Apartments in Villamartin are located in a popular golf area, just a few minutes drive from the golf course itself, close to Los Dolses and La Zenia, within walking distance of a wide variety of local amenities and facilities, including main brand supermarkets. The popular La Zenia boulevard is just a short drive down the road. These stunning... 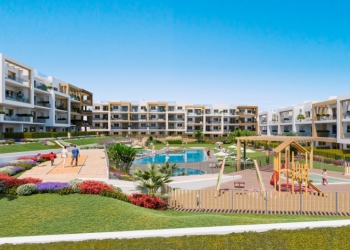 These Stunning, Brand new, Two Bedroom Apartments in Villamartin are located in a truly spectacular position on the Orihuela Costa; all the amenities you need are within a 3 minute drive, including bars, shops, supermarkets, restaurants, and only 5 minutes to the outstanding La Zenia Boulevard. Also within 5 minute drive there are a variety of beautiful beaches, golf resorts. These...

Specifically, housing increased in the fifth month of the year by 6.1% in capitals and large cities compared to May 2016, while on the Mediterranean coast recorded a growth of prices of 4.7%.

The average price of finished, new and used housing rose by 3.6% in May compared to the same month in 2016, driven by capital cities and large cities and the Mediterranean coast, according to a Tinsa report, which states that Average price of housing in Spain is already at December 2013 levels.

In the first five months of the year, the Mediterranean coast recorded an increase in the price of housing of 6.1% compared to the end of 2016; In the capitals and big cities the rise is 5%; In the Balearic and Canary Islands reached 4.2%; In the rest of municipalities the revaluation is of 1.7%, and in the metropolitan areas the increase is of 0.4%. On average, the price of the house experiences until May a growth of 3.4%.

Even with prices rising, the market recovers from declines in the years of the crisis.

From the maximum prices recorded in 2007, the average price of housing in Spain accumulated a decrease of 39.2%. The Mediterranean coast continues to top the falls (-45.6%), followed by metropolitan areas (-44.5%) and capital cities and large cities (-41.3%).

The areas where the lowest housing prices have been adjusted since 2007 are the Balearic and Canary Islands (-27.7%) and the rest of municipalities (-35.9%).