Villas for Sale in Spain with Private Pool 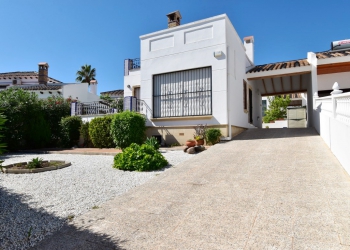 An East Facing, Three Bedroom 101m2 Link Detached Villa in Villamartin, a stones throw from the all so popular “plaza/entertainment venue”, where you have an array of cuisines, shops, bars, bank and a supermarket and of course the well known golf course next door. La Zenia Boulevard shopping centre is just 5 minutes by car , a further 5 minutes to a choice of beaches along the Orihuela... 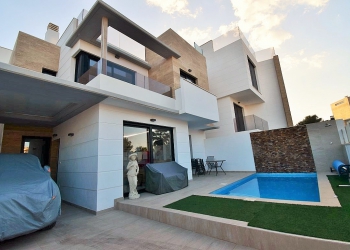 This Stunning, Modern & Stylish, 2018, Three Bedroom Detached Villa in Las Filipinas is located in the more popular and well known area of Villamartin, on The Orihuela Costa. Situated within a 5 minute walk to many of the nearest amenities and facilities. Only a short drive to a choice of golf courses, commercial centres and beaches too... This property comprises of an open plan fully... 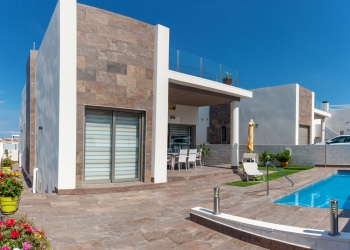 A South Facing, Four Bedroom Detached Villa in Villamartin, built just last year to an excellent standard. Just a couple of minutes by car to a major supermarket, commercial centre, or the Villamartin “Plaza/entertainment venue” with an array of cuisines, British supermarket and shops, then of course the golf course right next door. Less than 10 minutes away is La Zenia... 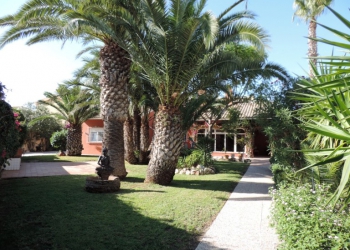 This Outstanding, South Facing, Four Bedroom Detached Villa in Villamartin is located in in a highly popular area on the Orihuela Costa. Near to the golf course and famous Villamartin Plaza within 1km, with many amenities and facilities basically on your door step! A further 4 golf courses can be reached within a very short drive, whilst the beaches are just a 10 minute car journey too!...

€ 449.950 More Info
1
See properties in Villas for Sale in Spain with Private Pool

According to has announced the Minister of Economy of the Spanish Government, Luis de Guindos, the regulation will allow to change a variable mortgage for a fixed one at a reduced price, as long as an agreement with the bank is reached.

Currently, although fixed rate mortgages account for 40% of the new loans that are formalized, 95% of loans to buy a home in Spain are linked to a variable interest rate, consisting of a differential that applies the bank and the Euribor.

With this data on the table, the Minister of Economy stressed that mortgages "are very long-term contracts, usually 25 or 30 years, so interest rates will not always be the same. In fact, a raise of rates is going to be reflected in the mortgages and for that reason it gives the possibility to pass them to fixed type ".

De Guindos said that the Executive is going to give "a very cheap option from the point of view of cost" so that this change can take place, although the fixed rate would be concretized in a "negotiation between the parties", he said.

In addition to providing this "virtually cost-free channel" for consumers to change the rate that regulates their mortgage rates, the Real Estate Credit Act will ensure that "transparency is absolute" in relation to all expenses and complex clauses .

The objective is to improve the conditions for the consumer at the time of an early repayment or to allow the exchange of a loan from a foreign currency to the euro without penalty.