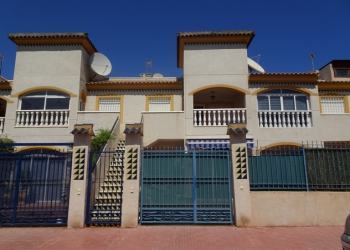 This South Facing, Two Bedroom, Top Floor Apartment in Torrevieja is located in a popular and very central area. Situated within walking distance to many amenities including bars and restaurants, dentist, shops, main brand supermarkets, etc, with a short 10 minute walk to Habaneras commercial centre, water park, bowling and cinema, plus just a 5 minute drive to the nearest beaches... 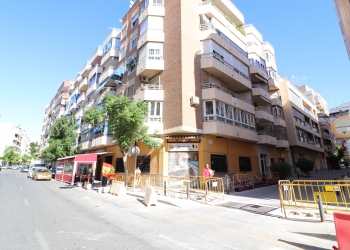 This South-West Facing, Three Bedroom First Floor Apartment in Torrevieja is located in the heart of this truly bustling and highly sought after area, only a couple of streets back from the sea front and ports. Situated within a few minutes walk of an abundance of amenities and facilities, a wide array of bard and restaurants, lots of shops, banks, supermarkets, cafe’s, bakeries, butchers...

This Tastefully Modernized, West Facing, 2nd Floor Duplex Apartment in Torrevieja is located within the centre of this bustling area, just five minutes from everything, including many amenities, facilities, shopping centres, bus station, parks, local town squares and of course the sea front & beaches! This 144m2 property comprises of an open plan fully fitted kitchen, stylish and... 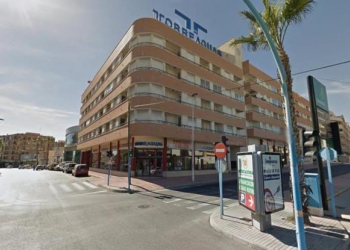 These 4 Bedroom Apartments in Torrevieja are situated in the centre, within easy walking distance to the many many shops, bars and restaurants within 5 minutes, supermarkets and commercial centres on your door step , the beach just 10 minutes walk and the famous traditional Spanish weekly Friday market around the corner too... These never been lived in self contained apartments...

The purchase and sale of housing starts to leave behind the hardest years of the crisis and registers to June its best semester since 2008. In the first six months 235,672 operations were recorded, according to the INE.

The recovery of the real estate sector started just after 2013, when it touched down with only 312,593 operations throughout the year. Despite the growth, analysts agree that for the moment there is no trace of a new overheating in the brick. In percentage goes up a lot, but because it comes from very low levels. These figures can be assumed by the market.

The sale of resale housing, the key.

The recovery of the sector is mainly due to three reasons: there is accumulated demand accumulated during the crisis years; It comes from very low sales figures; And there is an economic improvement that can be seen at street level.

During the crisis years, sales of new and used housing were at similar levels. In 2009, even more new houses (109,706) were sold than used (94,605). However, this trend has changed in the past. Now, second-hand operations are what drive the sector. These transactions quadrupled in the first half of the year new home sales.