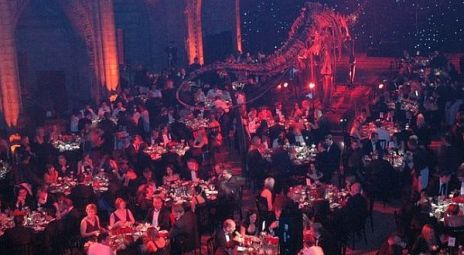 Sponsored by Rightmove Overseas and Smart Currency Exchange, the OPP Awards for Excellence are now in their seventh year and are awarded to those companies judged by a panel of industry leaders from around the world to be the best within each category.

On the back of this the experts that judge the awards are among the top leaders in the world of overseas property.

In 2014 Vincent Properties Group SL has once again been nominated, not only as a finalist for the Best European Agent award, but also under the category Best Example of Customer Service. The awards ceremony takes place in