Expat property: Is Costa Blanca back in vogue? 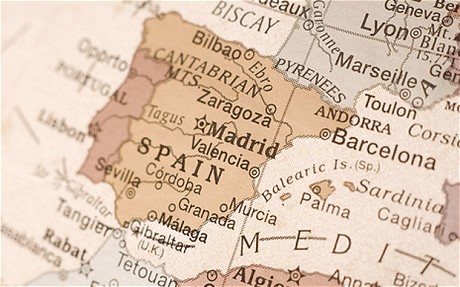 A report by Spanish property site Kyero.com analysed enquiries made by email during the first quarter of 2014 showing that between January and June 2014 and found that Alicante on the Costa Blanca remains the favourite location for foreign property hunters, accounting for nearly 35 per cent of search queries.

The White Coast became very popular with Brits from the Seventies onwards, with expats flocking to Alicante and Benidorm for a sunshine lifestyle on a low cost of living. As such, it became a popular place to retire. But Spain’s ongoing economic woes have pushed up the cost of living, while some expats fell foul of property laws and saw dream homes demolished.

But now Kyero.com reports that there is renewed interest in the region, albeit for modest properties.

They found that almost half (47 per cent) of enquiries for properties in Spain sat within the £50k to £150k price range with 39.8 per cent of enquiries looking for an apartment, while 33 per cent were looking for a three bedroom property.

"There are numerous reasons why the Costa Blanca still ranks top of the list for property buyers,” said Marc Pritchard, Sales and Marketing Manager at Taylor Wimpey España, who have a number of new builds for sale in the region.

“For Brits the easy to reach, reliable good weather plays a big part, swapping grey clouds for blue skies and the strength of the pound against the euro - currently at a 22 month high - means that visitors can get more for their money which has no doubt aided the increase in people snapping up attractive deals."

However, new Spanish tax laws may put UK homeowners off a move to their region. Last week, we reported how expats living in Spain for more than 183 days a year will be classed as a resident and have to declare all relevant overseas assets worth more than €50,000. This includes bank accounts, property and life assurance policies.