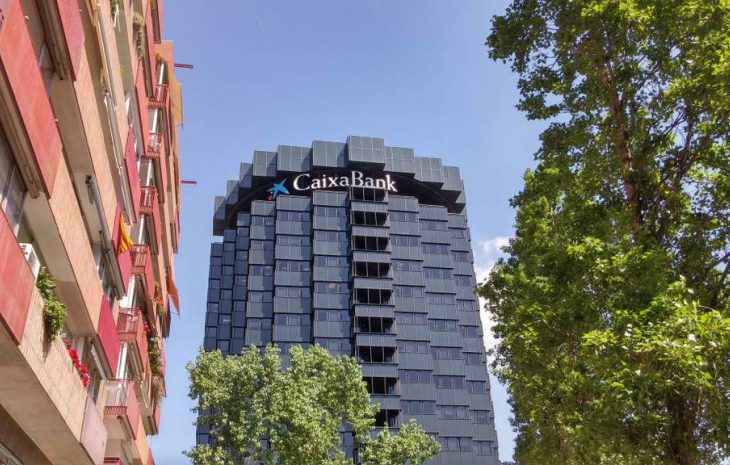 The research department of La Caixa, one of Spain’s biggest banks, offers two reasons why the Spanish house price crash is over.

“The price adjustment has practically come to an end,” says the latest report from La Caixa Research (‘Real Estate Thermometer’), forecasting that there will be no more “big falls in house prices in the coming months.”

La Caixa have two main reasons in mind when making this forecast.

1) The first quarter decline in house prices came after a “surprising level of growth in the fourth quarter of 2014″, which compensated for the house price weakness in Q1.

2) The housing affordability ratio in Spain has now dropped to a sustainable level, given household incomes.

Focusing on the improving affordability ratio, La Caixa explain it has now fallen to the equivalent of six years average salary, getting closer to a point of equilibrium. “From now on, house prices are expected to increase in line with gross disposable income, so the financial effort to buy a home will be maintained around the zone of equilibrium,” say La Caixa.

In general terms, La Caixa see signs of recovery in the Spanish real estate market, in particular demand for homes. They point out that home sales rose almost ten per cent in April, driven by rising employment, and greater access to mortgage financing.

But whilst demand for homes picks up, the same cannot be said for the home building industry, say La Caixa. With the market plagued by a large housing glut, new development will not pick up until the excess housing inventory has been dealt with, they argue.