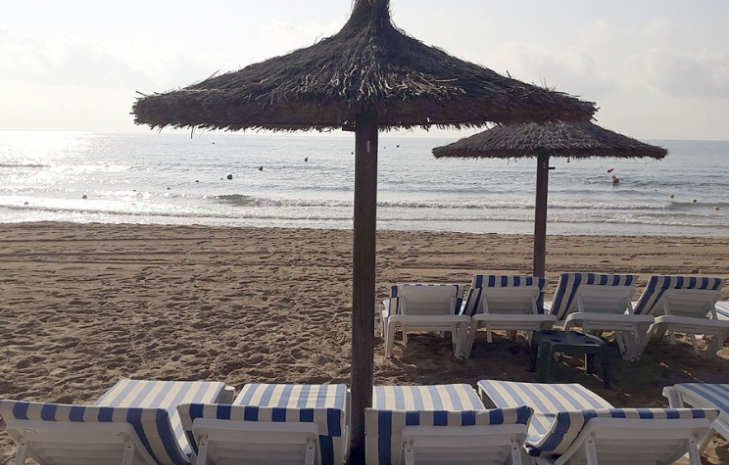 THE Costa Blanca has a “great presence” on the internet. According to Alicante Provincial Council, the Costa Blanca has more than 15,000 Twitter followers and 45,000 Facebook friends; an increase of 15,000 since last August.

Deputy of Provincial Tourism and the former mayor of Torrevieja, Eduardo Dolon, said that other platforms had also experienced significant growth since 2014: “In particular, Pinterest has grown from 440 to 1,200 followers, while interactivity on Instagram has doubled in numbers: from 2,800 to almost 6,000 users.”

He added: “Through these channels, internet users can see firsthand all the information updates, as well as the different activities on the Costa Blanca.”

The #MiVeranoCostaBlanca contest is one of the latest proposals from the board for the summer. Participants upload one or more photos related to their holiday in the province through social networks Twitter and Instagram.

To do this, you just have to tweet or tag your image with that hashtag, @costablancaorg and follow the selected page.

Dolon said the Tourist Board’s summer photographic project had been “well received among followers” and there was still time to enter with the closing date being September 6.

The number of entrants had served to confirm the “the rise of social networks and consolidates as an important tool for the information sector.”