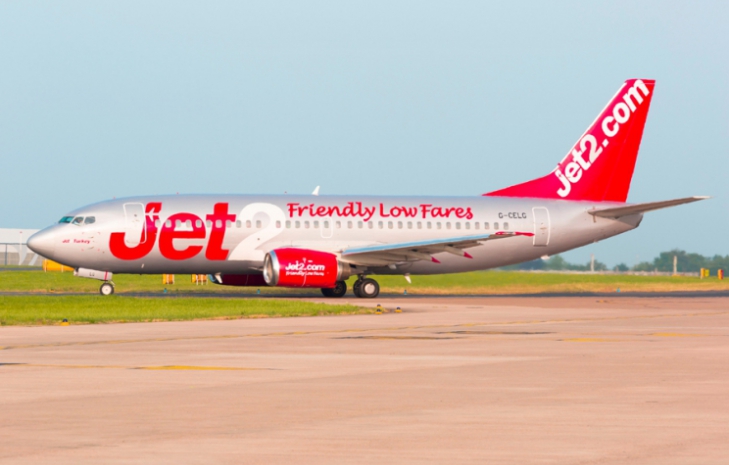 ALICANTE-ELCHE Airport led the way this summer with the most flights offered by low-cost operators.

The airport offered 77 connections and was above Malaga, Tenerife and Madrid-Barajas Airport in the number of flights with over 80 per cent of all passengers at Alicante-Elche using low-cost airlines.

Spain is a popular route for the airlines, with 17 per cent of the more than 5,000 low-cost European routes starting or ending in Spain. Ahead of Spain is the UK, with a total of 935 routes.

The news comes as budget carrier Vueling announced it was launching six new destinations from Alicante-Elche to Santiago de Compostela, Algiers, Sevilla, Nantes, Santander and Asturias, the latter three operating on specific dates coinciding with holiday weekends. In total, Vueling will offer 20 direct connections between the low season running from October 26, 2015, to April 30, 2016, with a total capacity of 515,424 seats representing an increase of 23 per cent over the same period the 2014/2015 season.