ENGLAND TO FACE SPAIN IN ALICANTE 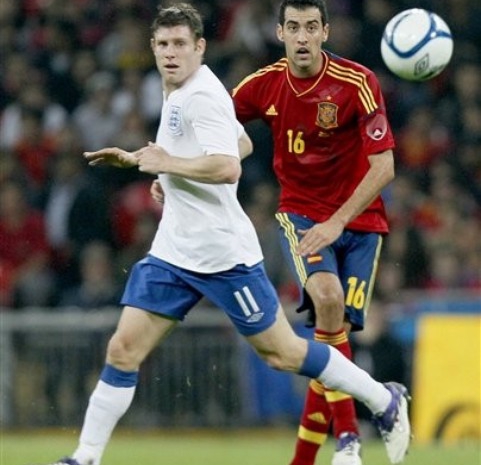 England will face European champions Spain at the Rico Perez Stadium in Alicante on Friday 13 November.

The fixture will form part of the Three Lions’ preparation for Euro 2016 as the Spanish join an elite list of opposition that Roy Hodgson’s side will take on in the build up to next summer’s tournament.

The meeting with Spain will be the first since the 1-0 win at Wembley in November 2011. England’s last trip to Spain was in 2009, a 2-0 defeat in Seville, with goals from David Villa and Fernando Llorente, and November’s game will be the Three Lions’ first visit to Alicante.

The British side to play in Alicante was Scotland in the qualifiers for Euro 2012, which the home side went on to win. At that meeting, the Spanish side won 3-1, with a brace from David Silva and one from David Villa.

The only slight doubt over the game would be if Spain fails to qualify outright for the Euros as any play off dates would then clash with the planned Alicante date.