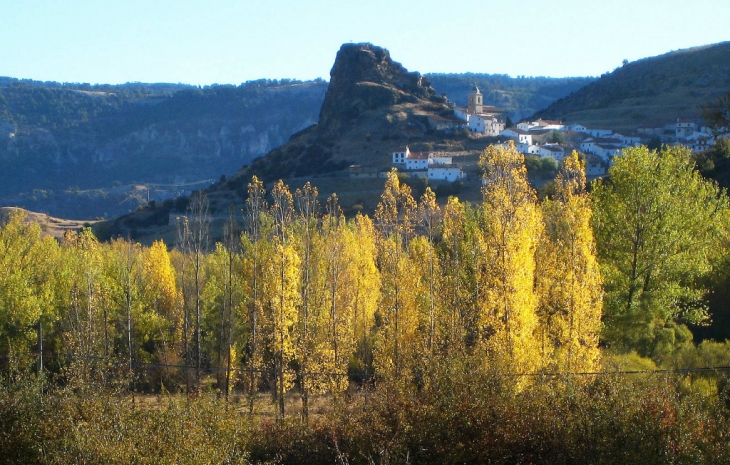 WITH THE temperature gauge still sitting the mid 30s or high 80's in old money, Autumn quietly arrived on at 10:21am on Wednesday, September 23rd marking the beginning of 'Fall' or Autumn in the northern hemisphere and spring in the southern hemisphere. It was at exactly this time that the Earth passed through the point marked as the Fall. Autumn equinox thus starts one of the changing seasons. Ahead of us, if you can believe it, we had 89 days and 20 hours until 22 December, the day on which Winter officially begins, and doing the maths, less than 90 days until Christmas...

For several weeks now it's been much more noticeable that the days have been shortening with us losing around two hours of sunshine compared to the beginning of the summer. Over the past couple of weeks we have been losing approximately three minutes of daylight each day. In a month's time it's also time to wind the clocks back... Spring Forward: Fall Back... so on the night of 24th and into 25th October at 3am clocks should be set back to 2.00am, but you don't have to wait up, you can do it before you go to bed.

The day of the autumn equinox, and in the spring, are the only ones where the sun is exactly at the cardinal points east and west.

In summer, the sun rises in the east and sets in the west, while in winter it appears to rise in the southeast and sets in the west, but in doing so it travels less through our sky thus leaving us with fewer hours of sunlight in the Northern hemisphere. During the autumn of 2015 we will have the chance to enjoy a total lunar eclipse will be visible throughout Spain. It will take place this weekend on the evening of Sunday 27th to Monday 28th September.

The eclipse will begin at 2:12am of Monday morning, with the moon entering the shadow of the Earth from 3:07am, reaching its maximum at 4:48am and ending at 7:22am. This astronomical phenomenon will not be repeated as a total eclipse until 2018.

The changing seasons bring with it the transition from warm to colder weather and carries with it a very changeable situation that can bring with it the heaviest rains the Costa Blanca usually receives throughout the year. With the arrival of autumn and the possibility of heavy rain, comes the often overused and incorrect use of the atmospheric condition known as "gota frías". More weather information about Torrevieja can be found at: www.eltiempoentorrevieja.es.