Alicante to host next edition of Volvo Ocean Race 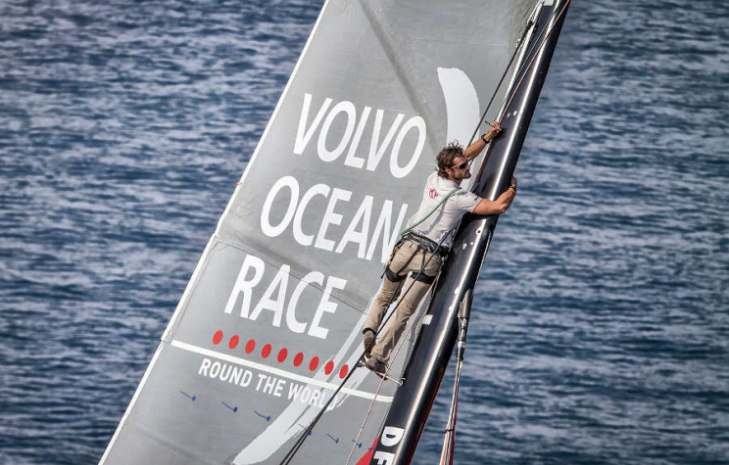 IT has been confirmed that Alicante will once again host the start of the Volvo Ocean Race in 2017. However, Josep Miquel Moya, Director General of Sports of Valencia, has warned that there will have to be a change in funding for the Alicante port to remain as the starting point of the race.

Moya said the agreement has been signed but a long meeting was held with the Volvo Ocean Race team and stressed they will have to assess whether the agreement with the organisation expands and see “how far the work comes and the contributions of the Government for 2017.”

He added: “We will stand by any event that adds value to the economy of the Valencian Region, but the starting point must always be sustainable and self-sufficient performances economically.” He emphasised the need to “work to facilitate the arrival of sponsorships through the Patronage Act or through the declaration of public interest which enables tax exemptions to be included in the budgets. We have to get to work so that public funding is the minimum possible.”

The comments come after it was revealed in August that the promoter of the Volvo Ocean Race was threatening to sue the Valencian Generalitat over unpaid debts relating to the deal of hosting the 2014 race launch. The Generalitat was left to pay €2.23 million in instalments with race organisers saying there had been a default on payments.