Alicante Observatory work is to resume 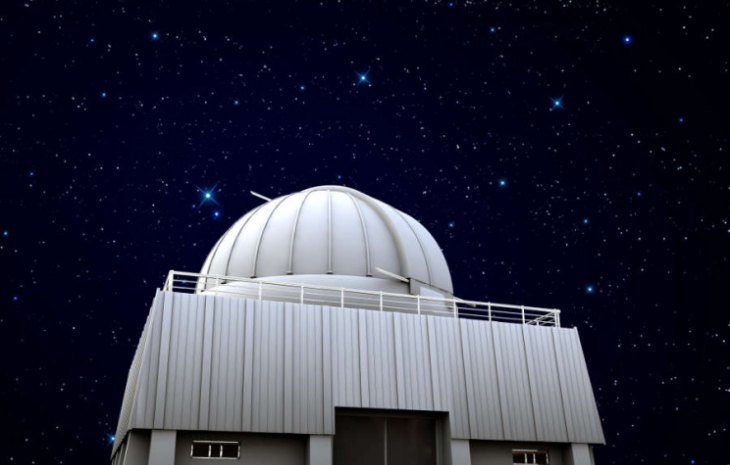 WORK is to commence on Alicante’s Observatory. The project must be completed by the end of the year to ensure the city does not lose a European grant of €800,000, which covers 80 per cent of the total cost.

The Department of Environment said it hopes to have it completed by December 14, some four years after work began in Via Park.

In December 2014 the former local government decided to terminate the contract with the original buildings after they changed the price, but after the elections and with the threat of the loss of the grant from the European Union, the tripartite issued a new tender for the work with seven companies bidding, including the original construction company.

Now the completion of the project has been awarded to Sarco who have around 10 weeks to finish it. It is then hoped the Observatory will open its doors in the first half of 2016. It will include a complex of a thousand square metres with an auditorium to seat 200 people, a library, archive, exhibition and educational area.