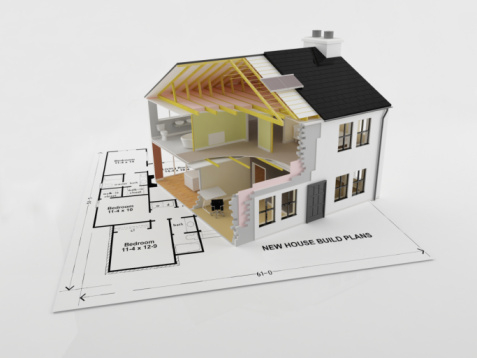 Leading property valuation firm Tinsa has added its voice to those supporting the reductions in the IBI property tax which are to be offered as an incentive to energy-efficient buildings and homes in Spain.

These incentives, which range from discounts of between 4% and 20%, have been included by the national government in an amendment to the 2016 budget which was approved by the Senate, and they make it far more likely that energy efficiency certificates will be taken out on homes other than those which are being sold or rented out (for which the certificate is a legal requirement). In Tinsa’s view, the scheme is exactly the kind of measure which will be necessary if the environmental objectives outlined by the EU are to be achieved.

In addition, in the medium term it will enable the authorities to gain a clearer idea of the energy efficiency characteristics of homes in Spain, thus allowing them to develop and implement more effective policies in order to reduce energy consumption in the future.

Obviously, the application of a range of reductions in annual property tax bills also incentivizes owners to take their own steps to improve their homes, thus also reducing their monthly energy bills by means of an initial investment.