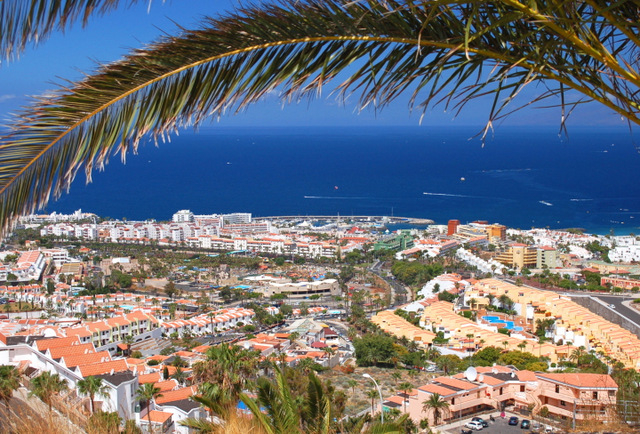 The latest figures published by the Ministry of Development show that in terms of sales volume the Spanish property market continued its recovery during the second quarter of this year, with a total of 104,530 transactions representing an increase of 13.9% compared to the same period in 2014.

The figure is the highest second-quarter total since 2010, and once again the majority of the increase is due to increased activity in the second-hand property market, where sales figures rose by 18.5%, while new property sales figures fell by 9.5% and accounted for only one eighth of the market.

Sales figures have now been rising for six consecutive quarters, and in the second quarter of 2015 decreases were reported in only three of the seventeen regions (Navarra, Extremadura and the Basque Country). The most significant rises were those in La Rioja (44.2%), Ceuta and Melilla (33.9%), the Balearics (30.1%), Cantabria (29.4%) and Murcia (25.7%).