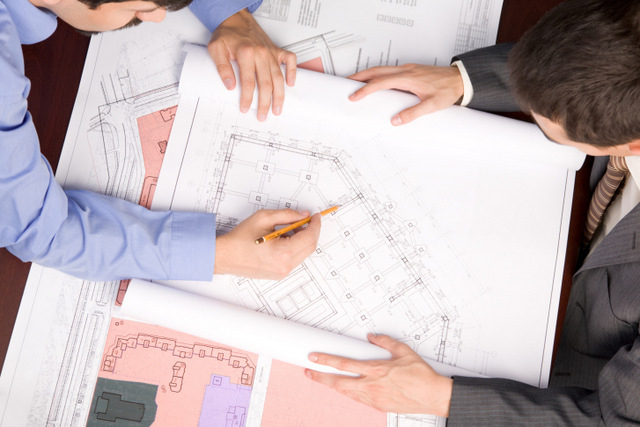 This is the highest January to July figure since 2011

With the stabilization of Spain’s property market now being generally accepted as having been achieved, analysts are anxiously scanning the horizon hoping for signs of an upturn in the construction sector of the economy, which was decimated following the slump in the demand for real estate after the property bubble burst in late 2007.

In this context it seems, according to figures published this week by the Ministry of Development, that there is at last cause for optimism regarding residential construction. During the first seven months of this year 28,870 building licences for new homes were granted by the Colleges of Technical Architects, an increase of 27% compared to the figures for 2014 and the highest January-to-July figure since 2011.

The year-on-year comparison has shown a decrease only in one month so far this year (13.5% down in March), with the figures rising in the other six months by between 12% and 57%. This improvement comes after almost complete stability was achieved in 2014, with the annual total of 34,873 representing a minimal increase on the year before.

Furthermore, the number of licences granted for new residential property in July 2015 (5,198) is the highest monthly total since December 2011, although the scale of the collapse in construction activity is indicated by the fact that it is only around 4% of the 126,000 issued in September 2006. A “normal” level of activity might be considered to be around 20,000 licences for new homes to be granted per month, so the market still has a long way to go before that kind of figure becomes commonplace again.

The average size of homes for which licences are being sought is 202 square metres in the case of detached properties and 112 square metres for flats and apartments.