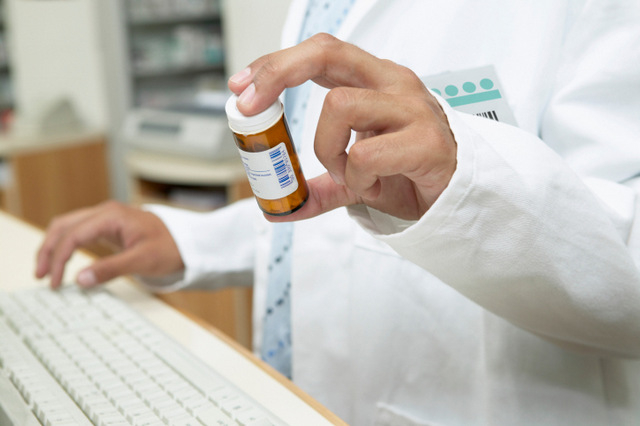 THE COMMUNIDAD Valencia has announced plans to scrap the prescription charges for the disabled and pensioners on a low income.

The move comes as many residents are finding themselves having to make difficult decisions in whether to buy their medication or pay their bills.

In a statement issued by Carmen Monton, minister with the PSOE party, she said “in just the last two months nearly 8% of people in the Valencia region have stopped taking their medication because they cannot afford it and this is grossly unfair.”

Under the current system even those who previously received free prescription have to make a contribution irrespective of their income. However, under the changes pensioners who receive less than €1,000 a month or those who are permanently disabled will face no charge whatsoever.

Snr Monton has been quite open about her disdain with the previous PP led regional government saying that instead of funding the health service money was spent on Formula One circuits, the Agora stadium and other non essential services.

Other major changes that are planned are the de privatisation of hospitals such as Alzira, Manises, Denia, Elche and Torrevieja although this will take considerable time. During the interim period the private management of the hospitals will be monitored to ensure that contracted services are maintained.

The Valencian region is not the first to defy the central government policy of paying for healthcare as many other regions are reverting back to free healthcare for those in need.

It is three years since the central government ceased medical care for non EU residents with over 30,000 in this region alone currently not entitled to free healthcare, a situation which Carmen Monton says will change with already 3,500 being given back their health care rights.

The changes do not come without budgetary concerns but Snr Monton is definite in that everyone has a right to affordable healthcare.