Everything you need to know about public transport in Spain 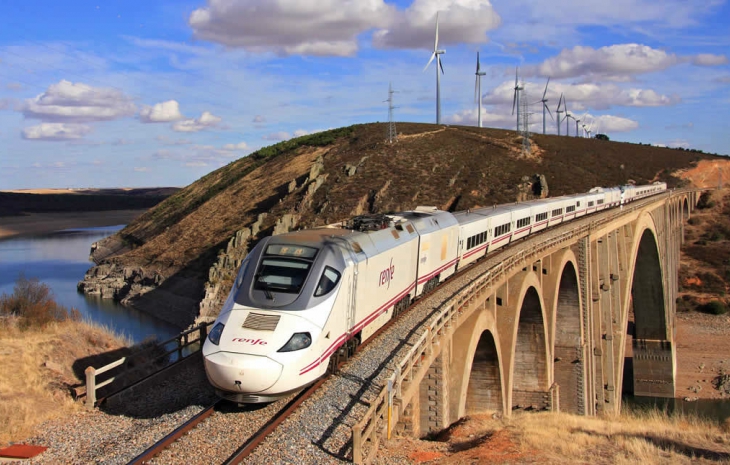 Few countries in Europe have as many beautiful cities as Spain. And nowhere else are they so spread out. To visit the tapas bars of Seville, the modernist architecture of Barcelona and the medieval cathedral in Santiago de Compostela and return to your starting point, you would need to cover around 3,000km.

For such long distance, of course, flying would make the most sense. There is a great network of internal flights in Spain but then you'll skip the great sights in between.

But have no fear. Spain has an ample train network, with the most high-speed trains anywhere in Europe. Where there are no trains (or where they are too expensive), buses serve as a very economical replacement.

There are also good international train connections with France and Portugal.

Quick Guide to Booking Bus and Train Tickets in Spain

Should You Take the Bus or the Train in Spain?

Broadly speaking, trains are faster than buses, but more expensive. And most trains are run by one company, while the bus network is more fragmented. One would think that this means trains are better, if you can afford it. But it’s actually a little more complicated than that.