Remembrance services across the Costa Blanca 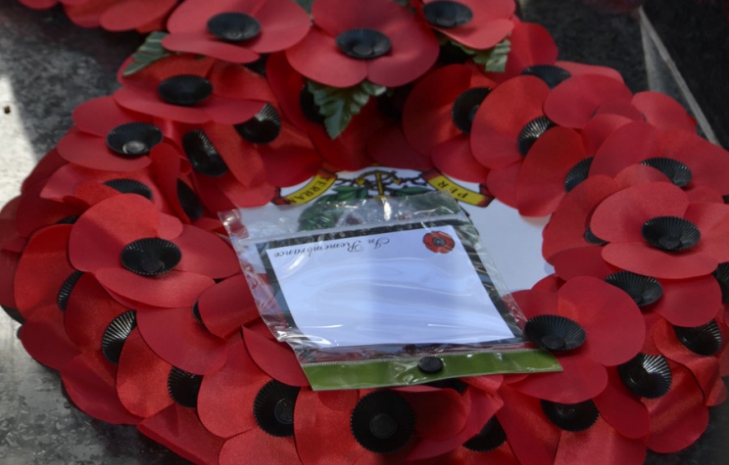 MANY of The Royal British Legion branches in the district are holding Remembrance Services.

On Sunday November 8, the Gran Alacant and La Marina branch will hold their joint Service of Remembrance, conducted in Spanish and English by a Catholic Priest and an Anglican Vicar in the Plaza de la Constitucion, San Fulgencio at 11am.

In the presence of the Chief of the Guardia Civil, the Chief of the Policia Local and the Councillor for Urbanisations, representing the Mayor, will lead the wreath laying after the service.

The Last Post and Reveille will be played by former Royal Marine, John Atkins.

The Torrevieja branch will hold their Remembrance Service at the La Siesta Church at 10.45pm on November 11. A luncheon is also available at the Coopers Arms after the service. For information contact Dianne Budd by emailing diannealan@gmail.com

Boxes of poppies have been delivered to businesses in the area.

The Legion spends £200,000 (€277,000) each day to assist Armed Forces personnel and their families. By making a donation for your poppy you are supporting those who have dedicated their lives to serving their country.

For over 90 years, The Poppy Factory in Richmond, Surrey, has been making poppies, crosses and wreaths for the Royal Family and The Royal British Legion’s annual Poppy Appeal. The factory also gives employment to many disabled people so wear your poppy with pride and give generously to help the charity’s continuing welfare work.

The Welfare Co-ordinator can be contacted on 676 451 780. A full list of the Remembrance Services on the Costa Blanca and more information on the work of The Royal British Legion, can be found at