Plan for 4,000 houses under scrutiny 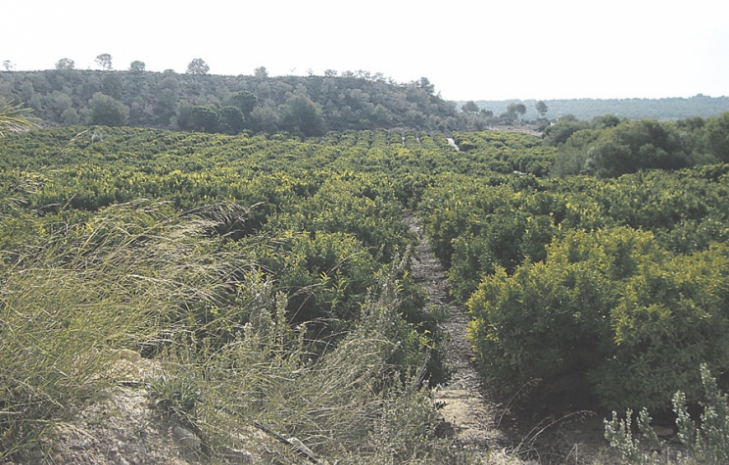 THE Valencia regional government is reported to be questioning the project to build nearly 4,000 new houses in Orihuela Costa, a move welcomed by the CLARO party.

“Orihuela Costa already has 35,000 residents, more than Orihuela City, contributes over 60 per cent of the revenues of the municipality and receives in return inadequate services such as street cleaning, has no proper parks and gardens and not even a police station open 24 hours a day,” said Bob Houliston from CLARO. “Given the inability of Orihuela Town Hall to plan and provide adequate services for the existing 35,000 residents, to allow an increase in the population of some 10,000 residents, would be a disaster for the quality of life of those living on the coast,” he added.

The project would be situated on the San Miguel-Pilar road, close to Campoamor golf club and bordering the natural park of Sierra Escalona, covering an area of 1,400,000 square metres on land full of pine trees, orange and lemon trees, and other vegetation. It is said to have a wildlife population of birds and animals similar to that of Sierra Escalona, which has been designated a natural park to ensure its environmental protection. Houliston welcomes the regional government putting the plans under strict scrutiny and added: “The area it would cover is also some 500 metres from the Campoamor burning waste tip, close to Las Ramblas urbanisation and golf course, which is spewing out toxic fumes endangering the health of those living nearby as well as the environment generally.

The environmental damage as well as the proximity of the illegal burning waste tip are further reasons for not allowing this mega-building project.” The project dates back to 1994. It was approved by the Orihuela Popular Party government in 2009 and was denounced by CLARO then for the environmental destruction it would involve.

It has not yet been approved by the Valencia regional government. The fact that the new Master Plan for Orihuela is nearing completion and may not include provision for such a project is reported to be the reason for the developer to be anxious to speed up approval. But with a new government in power an environmental impact study is to be carried out on the area. “We urge the government of Valencia to oppose this project,” said Houliston.