SPAIN HAS a National Election scheduled for December 20th, 2015. 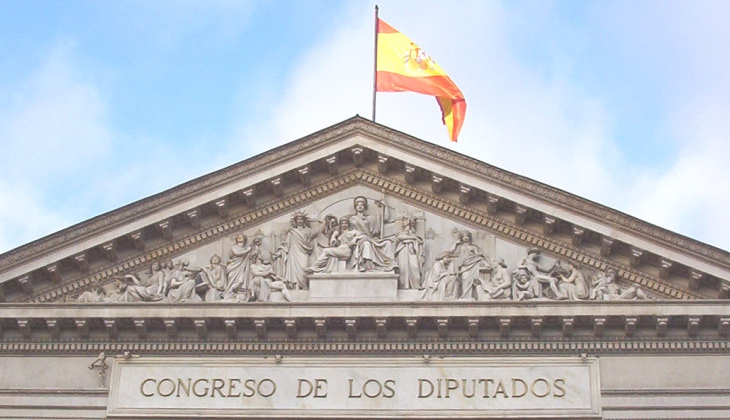 Although Expatriates do not have a vote in the National or Regional elections, the outcome of the National Election could have some local ramifications around