NEW PLANS FOR ORIHUELA COSTA ARE TO DIVIDE AND RULE! 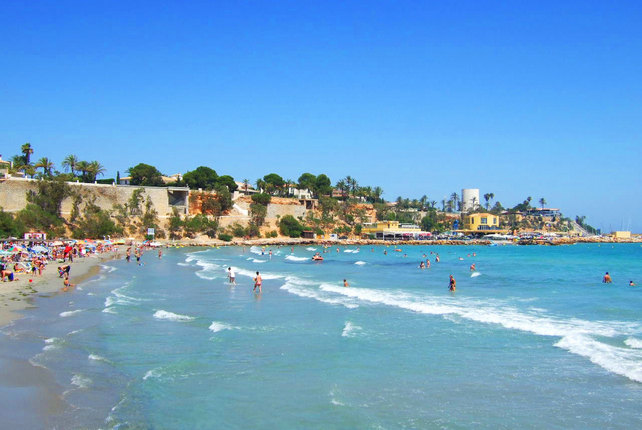 This seems to be the method currently being considered by Orihuela’s PP Government, in an effort to maintain it’s power base on the Orihuela Costa. The breakup of the region into much smaller concentrations of power that will individually wield less weight than is currently the case.

The concept is one of a strategy that breaks up existing power structures in order to decrease the power that they are able to exert.

The political groups in Orihuela are currently deliberating on a new Regulation on Citizens Participation in the governance of Orihuela.

It may well sound like a good idea and indeed some of the elements might well have advantages But as far as Orihuela Costa is concerned, they are of secondary importance because the move could involve the division of Orihuela Costa into a number of different and much smaller districts which will definitely be negative.

The residents of the Orihuela Costa are already being denied their rights as we regularly see with the prolific expenditure in Orihuela City, so subdividing the authority into much smaller areas will make it far easier for the city based politicians to deny the coast what is rightfully theirs.

We have virtually no parks or gardens, no social welfare, cultural centres or libraries, we have no youth centres, theatre, or care centres for the elderly, all of which should be provided in support of a resident population which is much larger than that of Orihuela City, and which of course has them all.

We have recently seen efforts by local residents wishing to highlight the woeful inadequacies of the locally based emergency services: police, fire and ambulances, but despite the solid evidence regularly provided, the mayor says there is no money available to complete the La Zenia Emergency Centre but he is able to find €3.5 million for a huge, completely unnecessary concrete roof over the new high speed rail (AVE) track in Orihuela city.

After less than a year in government, and sitting in his extravagantly furnished city office, Mr Bascuñana has the support of the vast majority of Orihuela residents who enjoy most of everything that we lack.

It is hardly surprising because they do have the proper public services, quality maintenance carried out by municipal workers, day care and special needs facilities and a variety of theatres and venues for public events. But all the time Bascuñana is enjoying these facilities he finds it easy to deny coastal resident the same municipal services that we also pay for and we deserve.

Earlier this year as a cost cutting measure the post office stopped home postal deliveries to Campoamor, Cabo Roig, La Regia and La Zenia I and II. They said that they were not a single integrated urban entity with the required population to maintain a full postal service, seemingly the thin end of the wedge should the proposed division actually go through.

So there would appear to be little doubt that if residents of the coast are to continue to bring any sort of pressure on the Orihuela Government to improve the lot of those of us living on the Costa and provide us with the municipal buildings and services that we pay for and we deserve we must resist the division of the Orihuela Costa into what will inevitably become nothing more than a number of weak and fragmented districts.