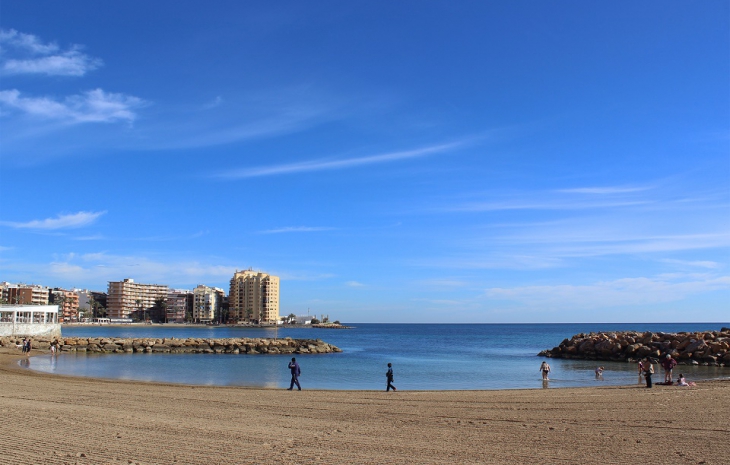 Average temperature in Torrevieja was 15.3ºC

Analysis of the meteorological data from the month of December has show that it was a historic month for weather. The Mastral Project volunteers found that their weather stations registered an average temperature of 15.3ºC in December, which is the highest since records began (in 1927).

The cold just did not arrive and the temperatures were above normal over the whole month, and sometimes well above. The 16th was the hottest day with a maximum of 24ºC, one of the highest registered in a December.

Regarding rain, the month was extremely dry, one of the driest of the last 30 years with about one litre per square metre (1mm) when the average is 26.

Across the Valencian Community, according to the State Meteorology Agency (AEMET), December's climate was extraordinary as the temperatures were the hottest since at least 1950 and rain has not been so scarce since 1974.

Rubén Torregrosa of the Mastral Project explained that January has started in a very similar way, with high temperatures at the start of this week but getting cooler over the coming days. At the moment the chances of rain are very low.

He also noted that the gusts of wind, which were moderate on Monday, will be quite noticeable during the Three Kings' processions on Tuesday and could become strong by Wednesday.