ITV rates could fall in Valencia 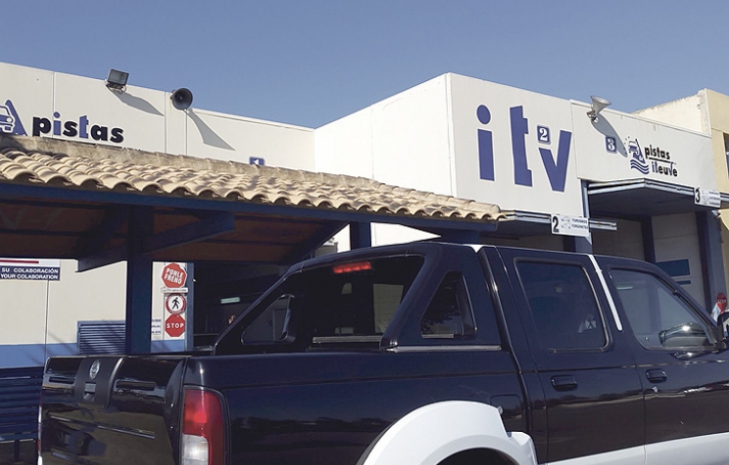 THE cost of putting your vehicle through the ITV inspection could be reduced in the future. It comes after the agreement of a Parliament meeting to urge the Government to reduce the cost of inspections and to audit managing dealerships.

However, the measure will ultimately depend on the decision of the Consell. In November 2006 a similar move was agreed but the rate lowering did not happen.

At that time, Valencia was the most expensive region in Spain for ITVs for diesel cars, costing €58.

Following the agreement between the groups of the Parliament, from the then Department of Enterprise, University and Science a reduction in rates and the cost of the second inspection if needed, was to be applied but the measure was never approved.

In contrast, rates continued to rise for several years and Valencia remained one of the only regions who continued to charge for the second inspection.

In 2010 the rates were frozen, citing the crisis as the reason, and were finally reduced in 2014, with the region ceasing to be the most expensive in the country.

Councillor Fran Ferri of the Compromis party, which made the initial proposal to further reduce rates, hopes an audit will be carried out to “shed light on a shadowy business, knowing that we have paid the highest rates in the state.”