Beach safety and first aid improvements for the Easter season 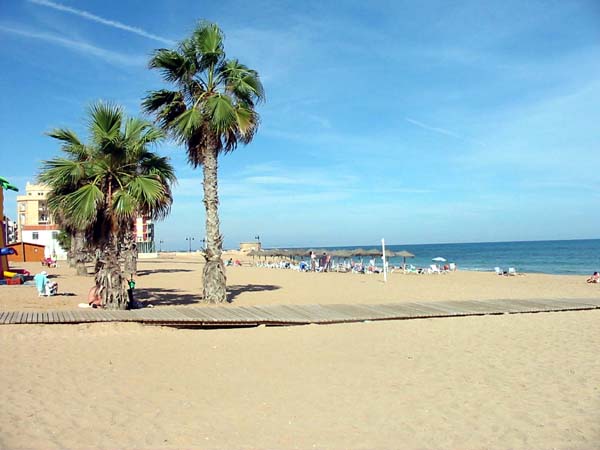 TORREVIEJA COUNCIL'S Department of Beaches, Innovation and Safety, under the direction of Javier Manzanares, is considering using a drone at one of Torrevieja's coastal beaches in conjunction with current surveillance and rescue systems.

Manzanares claimed that this would be a pioneering system in beach safety and hopes that it can become operational as soon as possible, although, obviously, the appropriate licences would need to be obtained. The drone would provide aerial images of the beach in question, but would not perform any recording. For example, said the councillor, in the case of a person drowning, this device would enable a faster response than by any other means, and, controlled from the ground, would have the ability to deploy, alongside the person who may be in distress, a series of small floatation devices, or life preservers, to render assistance prior to the arrival of conventional land-based rescue equipment and personnel. The first experimental phase of this service would take place on one of the beaches of La Mata.Javier Manzanares also announced that the lifeguard service for Torrevieja's bathing beaches is being re-vamped, in time for the start of the season at Easter. One major change to the service is an extension of the hours of the presence of lifeguards on the beaches, currently between 11am and 7pm, to the new hours between 10am and 8pm, as widely requested by users. He also announced plans to improve beach access for the disabled. This summer, he hopes to have installed, on the beaches of Cura and Los Locos, new platforms that allow full access to the very edge of the beach. This requires the installation of a series concrete based walkways with non-slip surfaces, with a minimum width of 1.50 metres to allow for amphibious chairs and wheelchairs.