Aquarium project to be announced within weeks 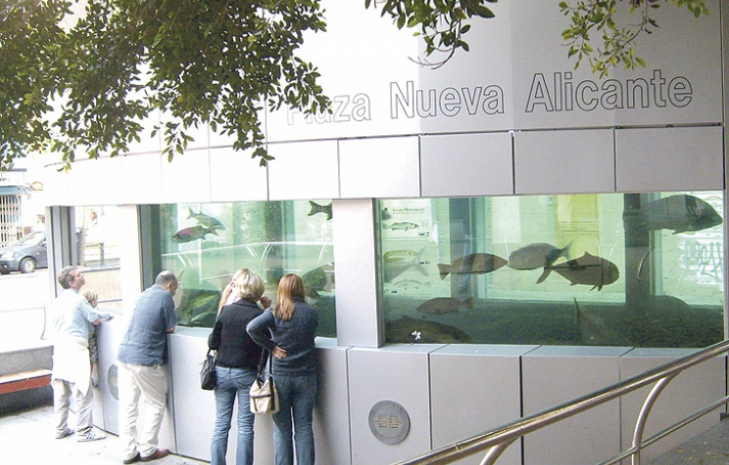 THE project for the new aquarium in the Plaza Nueva in Alicante will be presented before the end of February, according to Alicante’s councillor for Infrastructure Gloria Vara.

The public aquarium has been closed since last August, when 177 marine species died due to a failure in the cooling system.

Vara said that the aquarium project is a ‘complex’ process involving four departments, Environment, Planning, Animal Protection and Infrastructure, in addition to the Seprona and technicians of the Institute of Ecology of the coast of Alicante.

Vara hinted that the project could include a breeding programme for endangered species, in an attempt to recover and return them to their natural habitat, but has indicated that it is not yet determined what those species would be.

The councillor did however stress it could be a ‘landmark’ project.