USE OF THE NHS HEALTHCARE FOR EXPAT PENSIONERS 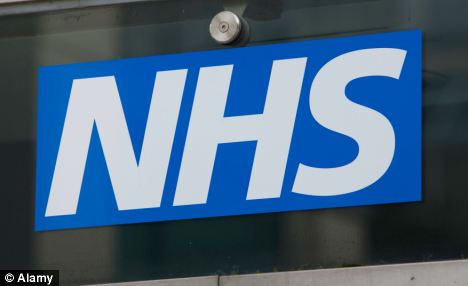 Last year there was a change to the way in which the British National Health Service charged overseas visitors who needed to use their services.

Hidden within those changes there was also an amendment to the way in which British pensioners and their dependents, who are resident in Spain & other EU countries, can access healthcare facilities in the UK.

There was no great announcement of the changes and I certainly didn’t see any information released by either the British Embassy or the Consulate here in Spain. As such there are no doubt many thousands of expats living in the area who simply don’t realise that they are still entitled to use the NHS if they choose to do so.

In essence a British pensioner living in Spain, who is in receipt of a state pension, has his, or her, healthcare paid for from the UK, via a form called an S1. This form is registered with the INSS and the Spanish authorities then claim a fixed annual fee from the UK for that S1 holder.

When travelling on holiday in Europe, but outside of Spain, the individual uses a special EHIC issued by the UK. Until April 2015, this EHIC would also be used when on holiday in the UK.

As from April 2015, however, there is no longer a need for the EHIC in the UK which means that Spain’s resident expat pensioners are in fact entitled to full access to the NHS, including planned treatment.

One thing you might well be required to provide, however, is a current S1 form so if you are considering travelling back it might be worth obtaining one in advance. The S1 form is the Certificate of entitlement to healthcare if you don't live in the country where you are insured. Useful for cross-border workers, pensioners and civil servants and their dependants.