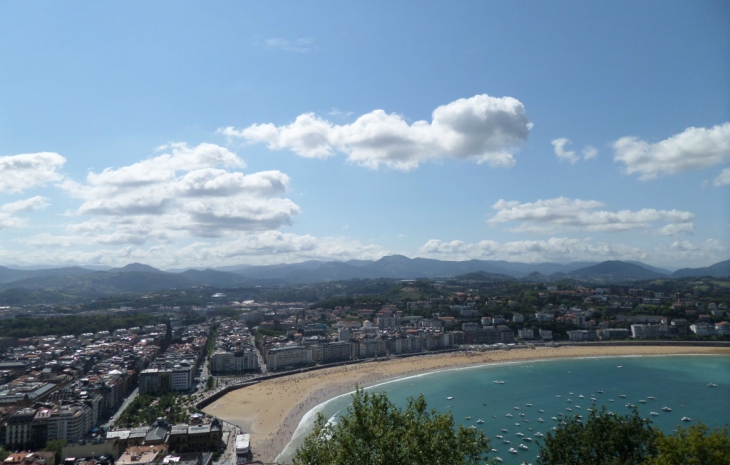 Before granting a mortgage a Spanish lender will require that the property be valued by one of their appointed valuation companies. This can cost anything from a few hundred Euros to over a thousand Euros depending upon the value of the property. The person applying for the Spanish mortgage has to pay this cost.

Before a Spanish mortgage lender will grant a loan on a property it will insist on seeing a nota simple (land registry filing) that confirms that the property does not have any other unexpected debts attached to it. However you (or rather you lawyer) will need to request a nota simplefrom the land registry for you own sake so this can be considered a non-differential cost that you would face with or without a Spanish mortgage.

Most Spanish mortgage lenders charge a fixed fee for setting up a mortgage. This is typically 1% of the value of the mortgage, but can range from 0.5% to 2%.

There are three types of insurance to consider when arranging a Spanish mortgage. The first is general house and contents insurance. This is a legal requirement of Spanish mortgages and the lender must appear as the beneficiary of the house insurance. The amount of insurance required will be established by the valuation, and the insurance value will not be the same as the value of the property. The insurance value is the amount required to rebuild the property, clearly that will not include the value of the land as that would still exist. The other two types of insurance are life insurance and mortgage insurance. In both these cases insurance is not mandatory (as it is for house/building insurance), however it is worth considering them asnot only is it important to have appropriate insurance cover but it will also help when negotiating better conditions for your Spanish mortgage. The costs of the insurance is based on your age and the loan amount and can vary from bank to bank. Generally speaking insurance is cheaper than the UK.

If a Spanish property has a mortgage secured against it this has to be declared before a Notary. Notary fees are based on the number of clauses in the deeds and a mortgage deed will have approximately the same number of clauses as a purchase deed. The notary will charge for this and therefore a Spanish mortgage increases the Notary costs at the time of signing the public deeds of sale.

This is a tax paid to the government and is calculated as a percentage of a Spanish mortgage. The amount can vary from region to region and vary according to the amount of the mortgage.

This is a fee payable to the company (gestoria) who arrange for the deeds to be inscribed correctly in the local land registry. Lenders will normally insist on using their chosen gestoria as they need to be absolutely sure that both the property and the mortgage have been properly registered. This should not be more than a couple of hundred Euros

Some Spanish mortgage lenders try to penalise clients who pay off part of their mortgage early. This is known as partial cancellation and will often carry a financial penalty related to the amount that is paid back early.

If a Spanish property that has a mortgage secured against it is sold the mortgage can be either cancelled or taken over by the new owner (known as subrogation). The subrogation fee is usually paid by the new owner and is typically lower than an opening fee for a new mortgage (0.5% instead of 1%). If you are offered the possibility of subrogating a Spanish mortgage it is important to bear in mind several factors. 1, subrogating a Spanish mortgage means continuing with the existing mortgage (that means the same conditions i.e. period and interest rate). In doing so you might not be taking over the best terms available to you in the Spanish mortgage market . 2, On the other hand all of the set up costs; Notary, land registry and taxes, are lower.

If you have a Spanish mortgage you will find that your monthly mortgage repayments are comprised partly of capital repayment and partly of interest on the loan (unless you have an interest-only mortgage, which are still not very common in Spain). At the beginning of the mortgage the interest payments will be the larger of the two, but as time goes buy and you pay down the principal of the loan the interest payments will decrease in relation to the capital repayments. Interest payments are calculated as a function of the base rate set by the European central bank (Euribor). Some Spanish mortgages have a fixed rate for the first period – say the first year – and then go on to Euribor +x%. The ‘x%’ is the lender’s margin on the loan, and this will vary according to lender and client. In general the margin that Spanish mortgage lenders charge varies between 0.75% and 2.5% for variable rate loans.

Capital repayments on a standard Spanish mortgage take place on a monthly basis and the amount depends upon the lifetime of the loan. The more years that you have to pay off the principal, the lower the monthly repayments in relation to the size of the overall mortgage. If you take out an interest only Spanish mortgage then you will not start paying back the capital until much later on (for instance after 10 years or at the end of the mortgage lifetime). The advantage of an interest-only Spanish mortgage is that monthly mortgage repayments in the short term are low. However you are not paying down the principal over time, and need to be prepared to return the capital in its entirety at the appropriate time.