Why British expats have nothing to fear from Brexit 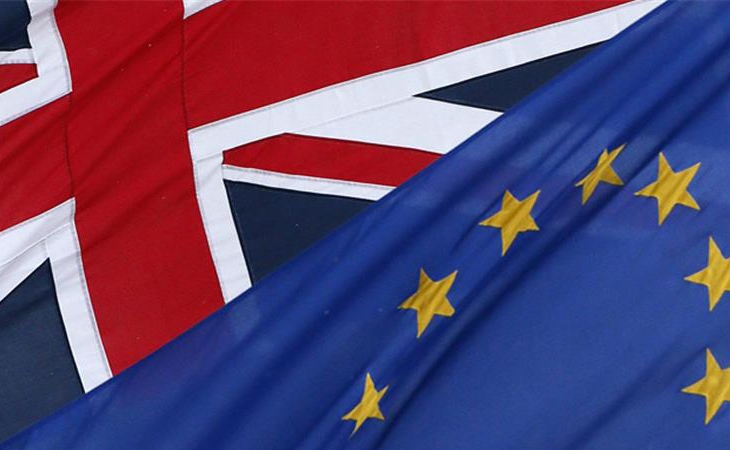 Despite warnings and fears, Britons living elsewhere in the EU would be largely unaffected if their home country left the union

A significant fear for those concerned about Britain leaving the EU is the potential mass exodus of both Europeans and Britons from each other’s respective nations. Former Attorney General Dominic Grieve has claimed that: “EU exit would make 2 million Britons abroad illegal immigrants overnight.”

However, this claim is not grounded in legal fact, as the Vienna Convention on the Law of Treaties 1969 would come into play. It contains articles that are based on ‘acquired rights’, which individuals build up over time and hold despite any changes in future treaties enacted by their nation.

Moreover, “acquired rights” were acknowledged in Greenland’s withdrawal from the European Economic Community (EEC). Under the term “vested rights”, the European Commission said that Greenland should retain the “substance” of free movement rights for workers from the EEC at the time of withdrawal.

As a House of Commons Library note clarified: “Generally speaking, withdrawing from a treaty releases the parties from any future obligations to each other, but does not affect any rights or obligations acquired under it before withdrawal.”

Therefore, the EU’s freedom of movement rights would be honoured for all those citizens who reside in other EEA nations prior to any Treaty changes. Furthermore, the Greenland example also included a transitional period. This works both ways, and the UK’s Vienna Convention obligations would prevent any government from deporting migrants who came to the UK under the old system.

The UK’s large expatriate retiree community in Spain, France and Italy would also not have to worry. While the Centre for European Reform has claimed that, were Britain to leave, “Spain might demand that British retirees on the costas pay for their own healthcare or it may try to limit migrants’ access to healthcare…Their healthcare is costly to the Spanish treasury, which is struggling to balance its books” this is inaccurate, as the NHS would be responsible for paying the cost of healthcare of pensioners abroad in any case.

In 2013-14, the UK paid £580m to other EEA countries for the treatment of British pensioners resident in the EEA, while it received just £12m from other EEA countries in the same year for the treatment of EEA pensioners in the UK. Further, as previously noted, the Vienna Convention would guarantee the right to remain for Britons already in European nations through acquired rights.