Keep calm and carry on - Brexit 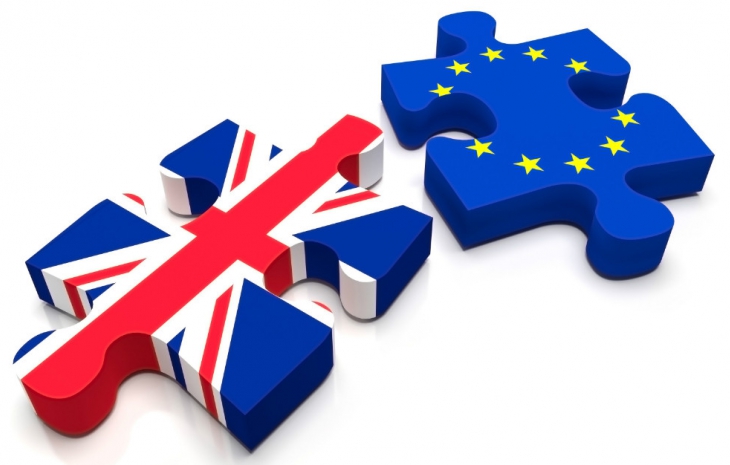 British people will continue to enjoy the same rights of residency, healthcare, pension rights and

PROCESS Mr Manley said the new Premier would decide when to start the process of leaving the EU, activating Article 50. “The negotiations could take two years or more and until they are concluded, the

The ambassador said: “The British people took a really important decision and the government has pledged to respect that decision and to move ahead in due course and begin negotiations to honour that clear vote by the people.“Right now nothing has changed for expats in