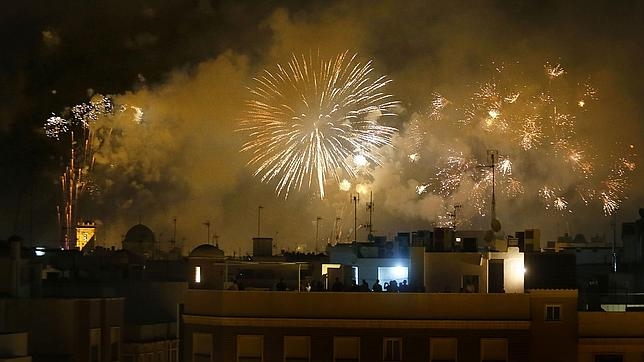 The August Fiestas in Elche take place from the 11th to the 15th August 2016 and include a great selection of events which are explained below.

Other events during this Fiesta include the Mascleta contest at 14:00 from Thursday 11th to Sunday 14th August in the Palacio de Altamira, beside the Basilica. There is also a Gastronomy Fiesta along the Paseo de la Estación, beside the Municipal Palm Park from the 11th to the 15th August where the restaurants offer their best tapas and drinks at popular prices.

12:30 & 20:00 Opening of the Tapas Festival along the Paseo de la Estación, beside the Municipal Palm Park