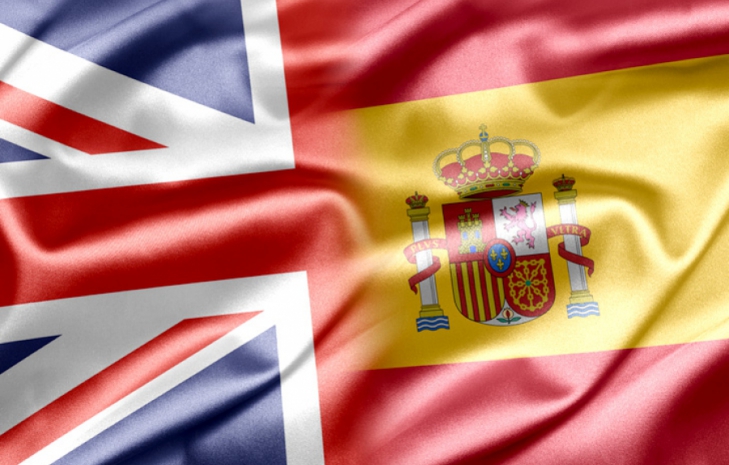 PROPERTY portal Zoopla has clocked a 17 per cent increase in British searches for European homes in just the past six weeks. Spain is by far the most searched for destination, handily beating France and Portugal for the hearts of budding expatriates.

Zoopla's research revealed that 'pool', 'beach' and 'sea view' were the most popular search terms among British householders seeking a place in the sun.

The big question is whether the August upsurge in interest will be converted into hard sales. Or if it's simply attributable to Brits coming back from holiday with a temporary conviction that they want to live in Spain permanently.

Putting the summer surge aside, British interest in Spain has risen consistently and considerably over the past year. Since the Brexit vote property portals have uniformly noted a rise in British views of Spanish properties online.

Many viewers are believed to be retired, or soon-to-be-retired, Brits, who are eager to secure a Spanish home before possible post-Brexit red tape comes into play.