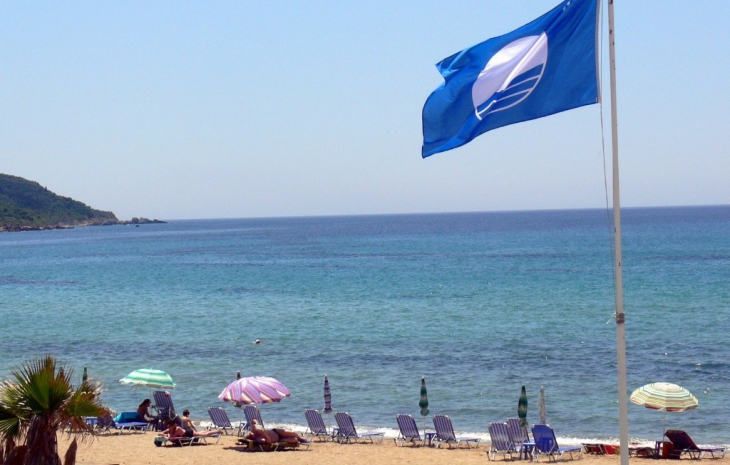 The large underwater meadows that extend for almost 5,000 hectares along the coastline of the southern Costa Blanca, from Guardamar to Pilar de la Horadada, are an important part of the ecosystem and which contribute to the excellent quality of water and to the beaches.

This year the four local municipalities received 25 Blue flags of the total of 68, spread throughout the Valencia province, four more than in 2017. Of those, Orihuela Costa, with 11 awards in total, was the second most endowed municipality in the whole of Spain.

Posidonia oceanica, commonly known as Neptune grass or Mediterranean tapeweed, is a seagrass species that is endemic to the Mediterranean Sea. It forms large underwater meadows that are an important part of the ecosystem.

These treasures, which are abundant in our local marine habitat, ensure good water quality, although of course this is not the only requirement for the award of the blue flags.

It is also necessary to show regular improvements to the available facilities. In the case of Orihuela, for example, there will be five amphibious chairs for disabled beachgoers as well as many other additions to disabled services. There will also be upgrades to, and additional, toilet amenities as well as new lifeguard stations on each of the Orihuela Costa beaches.