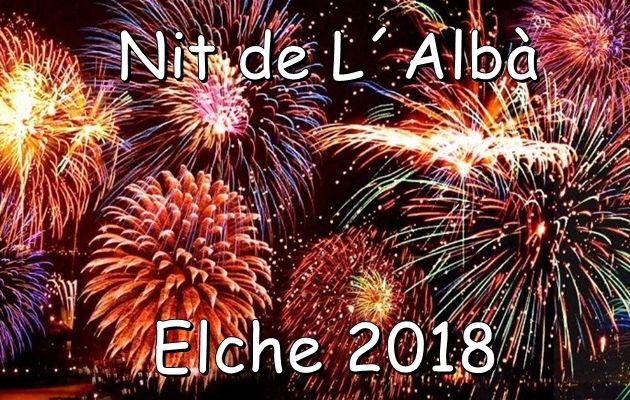 The August Fiestas in Elche take place from the 11th to the 15th August 2018 and include a great selection of events which are explained below.

12:30 & 20:00 Opening of the Tapas Festival along the Paseo de la Estación, beside the Municipal Palm Park