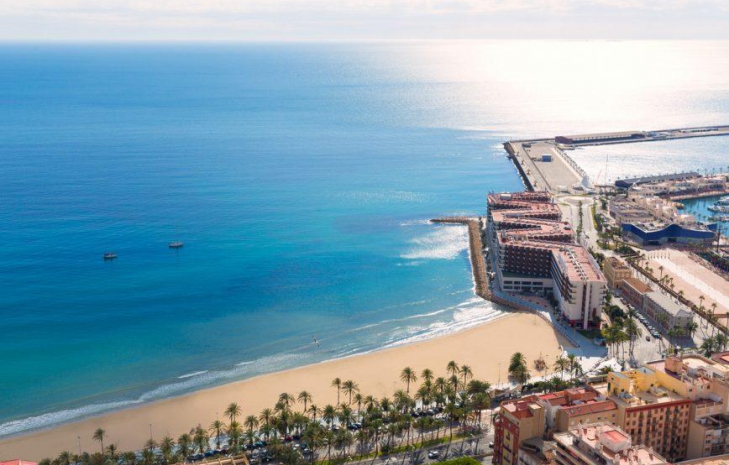 Blog by Karsten Ryder, Operations Manager of Vincent Real Estate who have been successfully helping clients find the right property on the Costa Blanca since 1999...

"Sales have increased by 24% on the same period last year, taking many property agents back to the boom years of the early 2,000's"

” Having been a property consultant in Spain since 1998 I have seen many changes in the housing market economy. However, over the last 9 months a completely different thing has influenced the market……and that is the clients thought processes. Before it was that they just wanted to buy a property in Spain for holidays and for the kids / grandkids to use, now, it is not only that but a mindset of other mixed emotions, such as, fear, hope and safety.

This has been brought on by that awful six letter word, BREXIT! Sales have increased by 24% on the same period last year, taking many property agents back to the boom years of the early 2,000’s.

Our clients are worried about the effects that Brexit may have on their freedom of movement around the world and regard a property in Spain as being a stepping stone to gaining residence in a country outside of the UK. They also don’t want to worry about having to apply for a Visa to leave the country they have lived in all their lives. The other consideration would be the effect Brexit would have on Sterlings fluctuation and bank interests.

The bottom line feeling is that it is better to spend 80k now in bricks and mortar than watch the spending power of it decrease as Brexit approaches.”

Yet again in 2018, Spain has topped the charts with having the most blue flag beaches in the world, a record it has held since 1987. 90% of the 132 beaches in the region of Valencia have also been awarded this status. For those of you that are unaware of what the criteria is for a blue flag beach is, it is where the quality of the water, sand, security level, services, cleanliness etc, have met all official world requirements

Lived in Spain since 1998, being a Spanish Property Professional since then. Passionate about property, dogs, cooking and life in general, who gives total commitment and enthusiasm to everything he does. Speaks fluent Spanish. Joined Vincent Real Estate early 2018