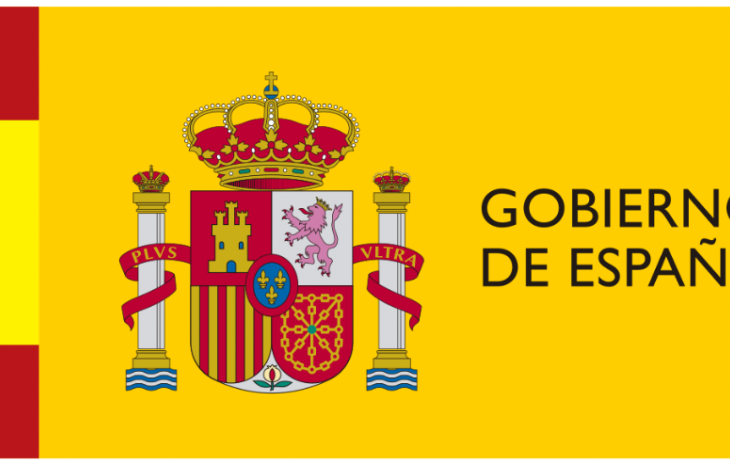 Pedro Sanchez, the Spanish President has announced legislation to come in to force in February 2019, which will ensure the continued welfare of the ex pat British population in Spain in the light of a potential " no deal Brexit "

These plans will assist the nearly 1,000,000 British people in Spain will have a Spanish Parliamentary law passed which precludes them from being classed as " illegal immigrants " They will be able to continue to be able to access the national health service, pensions and state benefits applicable to those who have lived and worked in Spain.

This decision was based on the Presidents knowledge that the British are a significant contributor to the recovery of the housing market and, indeed, boost the economy considerably, by spending money whilst on holiday in Spain.

Sr. Sanchez will ensure no obstacles will be placed in the way for those British who own properties in Spain, nor those wishing to purchase in Spain. It has also been muted by the President that this will include those British people who wish to retire to Spain in the future...